A five-year-old girl was mowed down in Mumbai by a speeding car allegedly driven by a relative of senior Congress leader Gurudas Kamat, police said on Tuesday.

The mishap look place on Monday night at suburban Goregaon near Hypercity mall. The minor, identified as Lado Gupta, was run over allegedly by the vehicle of Raunak Desai, son of former Congress corporator Sameer Desai.

Desai is the nephew of former Union minister Gurudas Kamat.

The girl died on the spot following which Raunak surrendered before Goregaon police and was placed under arrest.

A case has been registered against him under Section 304 - A of the Indian Penal Code.

Police are awaiting the girl's autopsy reports and the medical report of Raunak to ascertain whether it is a case drunken driving. Imran Khan: I borrowed my mannerisms from Anil Kapoor 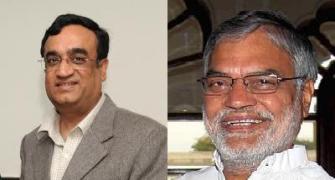 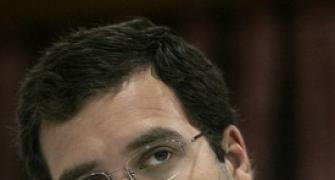 Rahul Gandhi gets his AICC team in time for the elections 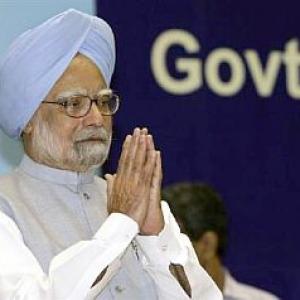