Talking to this correspondent over the telephone, Chavan said, "Let the investigations begin. But, I don't see anything like that (Gujaratis being targeted)."

Expressing regret over Wednesday's terror strikes, he said, "So far 20 people have died," and added, "I see elements of surprise, as it is the case in such bomb blasts."

He also said, "We are fully prepared and the state is on alert. Let the National Investigation Agency begin the investigation. We will comment on the perpetrators of   the terror act only after the NIA investigates it."

He also said, "Today or in recent times there was no alert in the city. We were not having any information that such strike was possible. There was no specific or general information of the possibility of serial blasts. In that sense we were not prepared, but we will help the victims in the best possible way and we will finish investigating it as soon a possible." 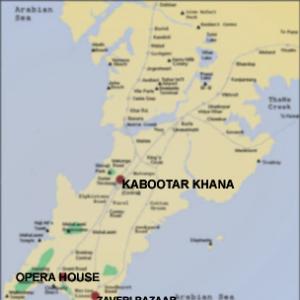 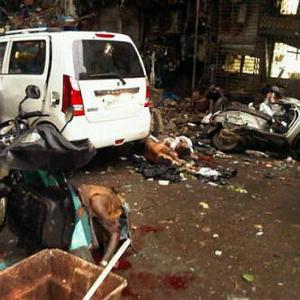