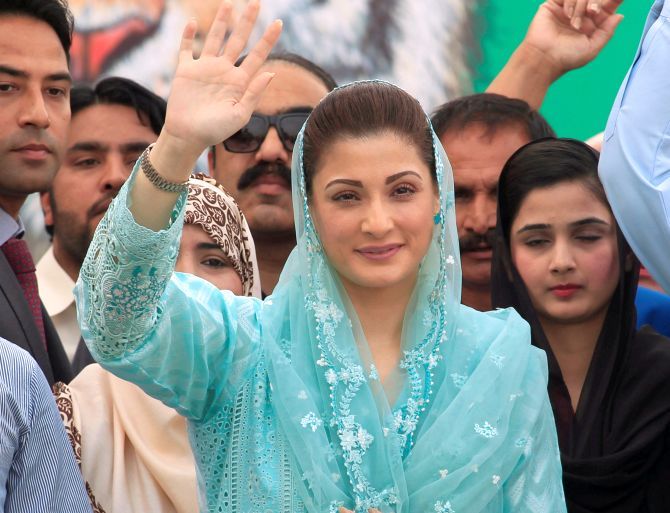 Jailed Pakistan Muslim League-Nawaz leader Maryam Nawaz’s request to allow her to teach female inmates has been rejected by Adiala Jail authorities, a lawyer of the Sharif family has said.

Former prime minister Nawaz Sharif, 68, and his daughter Maryam, 44, are serving jail terms of 10-years and seven years respectively in Adiala jail in Rawalpindi, after an accountability court convicted them on July 6 over the family’s ownership of four luxury flats in London.

Besides the legal team, Mohammad Aurangzeb, an official of the Pakistan Bar Council, also met Sharif in jail, the paper said.

“Maryam wanted to teach female inmates, but the jail authorities reminded her since she was in solitary confinement she could not meet other prisoners,” Pervaiz was quoted as saying by the paper.

“The jail authorities did not even provide her a pen and paper despite her repeated requests,” he added.

He said Maryam had refused the jail administration’s offer of shifting her to Sihala Police College’s rest house which has been declared a sub-jail.

A member of the legal team also claimed that both father and daughter were entitled to receive four newspapers, but got only one paper.

“Both, the father and the daughter had been kept in 12x12 barracks and their adjacent barracks were empty and stinky. Sharif and Maryam were not allowed to meet each other,” Pervaiz claimed.

The report said Sharif’s son-in law Safdar had informed the jail administration that he had been on specified meal advised by his doctors, but was initially provided unhygienic food due to which he developed some health issues.

The administration had started giving him healthy diet from Friday, he said.

“Safdar was not in solitary confinement and had been kept with former additional district and sessions judge Raja Khurram Ali Khan who along with his wife was convicted in the housemaid torture case,” he said.

Meanwhile, a tweet was made from Maryam’s Twitter handle, the first time since she left London for Pakistan on July 13.

The couplet was posted using the hashtag #VoteKoIzzatDo (respect the vote), a slogan former premier Sharif has based his election campaign on before he was arrested a week ago.

A member of PML-N’s social media team told the paper that the account was now being handled by their cell and the tweet was not posted by Maryam.

He added that the social media cell had received no official directive to use the account from the leadership, as they were not allowed to meet Maryam in jail.

“Since Maryam Nawaz has a huge following on Twitter, we independently decided to keep her account active to push the party narrative,” he added. 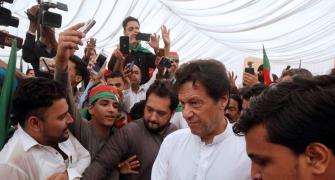 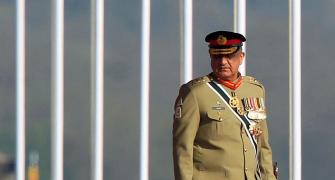 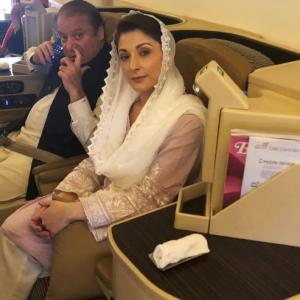 Behind bars for being daughter of Nawaz Sharif: Maryam