New York State Governor Kathy Hochul has condemned the "cowardly attack” on author Salman Rushdie, asserting that “a man with a knife cannot silence a man with a pen.” 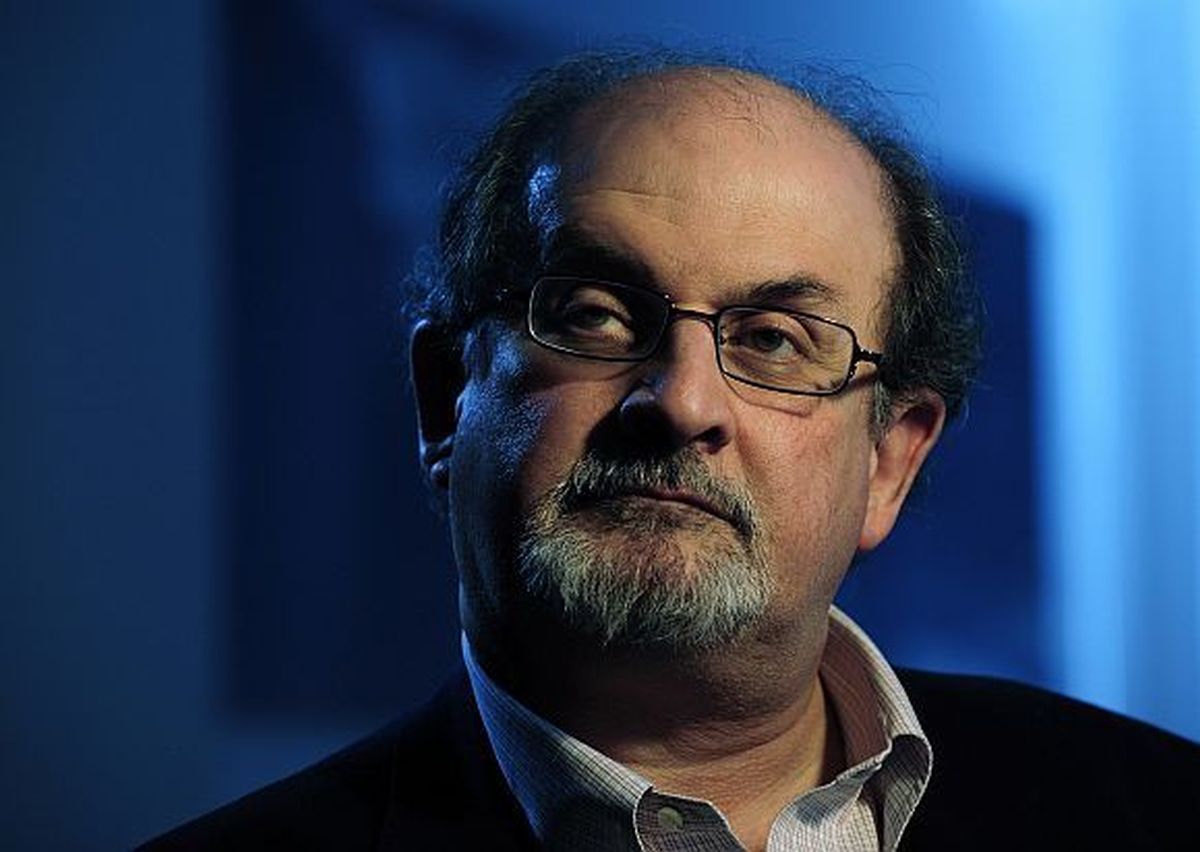 “New York State will always stand up to protect freedom of expression, freedom of speech and we condemn the cowardly attack on Salman Rushdie,” Hochul said Sunday in remarks at the Chautauqua Institution, the western New York literary community where Rushdie was stabbed Friday by 24-year old Hadi Matar of New Jersey.

Hochul was at the Chautauqua Institution just two days after the attack on Rushdie that stunned the tranquil Chautauqua community as well as the US and the world.

The author's injuries include three stab wounds to the right side of the front of his neck, four stab wounds to his stomach, a puncture wound to his right eye and chest, and a laceration on his right thigh, according to the county prosecutor.

Rushdie, 74, who faced Islamist death threats for years after writing The Satanic Verses, was taken off the ventilator Saturday and was able to talk.

Hochul said New York condemns any individual or group that “dare violate the sanctity” of a place like Chautauqua or to an attempt at assassination on a world leader.

“That cannot happen in New York. We're standing up and we will stand. We will stand with courage,” she said.

Noting Rushdie's “continued recovery”, Hochul said the investigation into the attack is unfolding and underlined that she and her administration will not tolerate calls for violence, whether from foreign or domestic leaders.

Hochul expressed her gratitude to the first responders, staff and crew at the institution and members of the audience who “saved" Rushdie's life.

“I could still see the trauma and pain in their faces that they're trying to figure out how something like this could happen in this place known for its healing, its tranquility, its harmony. But I will tell you the team that was on the ground here and the EMTs, the firefighters, and those who showed up and literally kept a man alive as they were transporting him, did an extraordinary job,” she said.

Hochul said Rushdie has been subjected to “so much over his life” and is a symbol for all of “great courage”.

“Rushdie spent more than a decade of his life in hiding. And finally, he said, no more, I'm coming out. I'm coming out of the shadows. I will not be bowed by fear or a threat. And to those of us who go about our daily lives. If that's not an inspiration, I don't know what is," she said.

“That inspires me to go out there and know, I will use every tool at my disposal, including my voice, to call out this radicalization that's going on, to call out anyone who perpetrates violence, whether they're a high profile individual or someone in the streets of Buffalo or Rochester, or our small towns or the boroughs of New York,” she said.

Hochul said Rushdie's attacker found him in a place of openness, where thoughts are shared regularly.

“So that's why he came here. Attempted to do something, he failed. He failed,” she said. 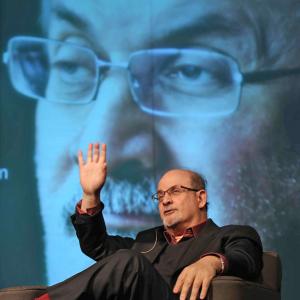