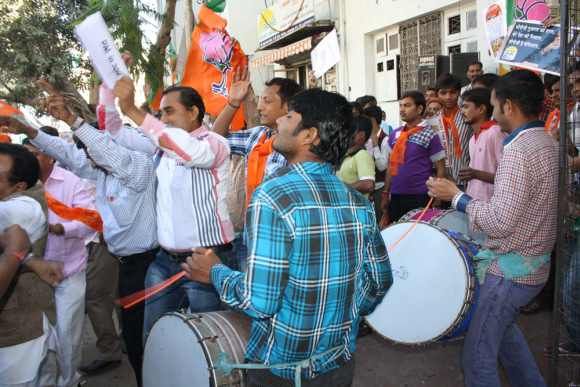 Buoyed by the party’s strong showing in the general elections, the Bharatiya Janata Party on Friday said the people of the country have rejected ‘dynastic’ rule while rewarding hard work.

He said that going by the trends, BJP may get majority on its own in Lok Sabha. As per the latest trends, BJP-led National Democratic Alliance appears to be heading for a victory with the saffron party leading in 273 seats while its allies were ahead in over 50 seats. “If the performance in Gujarat, Chhattisgarh and Madhya Pradesh goes as a guide, let me assure that Modi’s government is the government of entire country,” Prasad said. 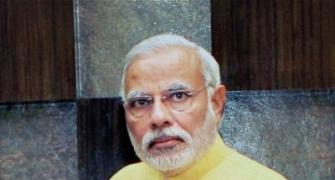 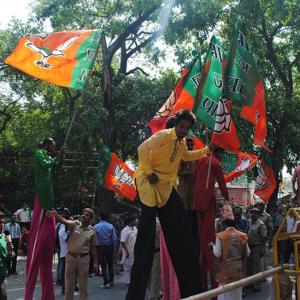 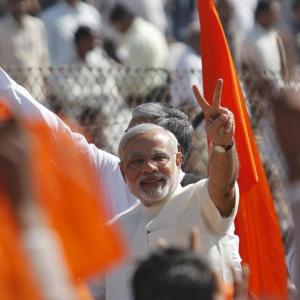