The law ministry is learnt to have cleared a proposal of the home ministry seeking an extension of the ban on Student Islamic Movement of India for another two years.

Describing the exercise as routine, sources said the ban will be subject to ratification by a tribunal of the Delhi high court.

The law ministry is understood to have said that there was no legal problem in extending the ban which ends on February 7 this year.

SIMI, which was banned in 2001, has been under the scanner of security and intelligence agencies for terror attacks in various parts of the country. 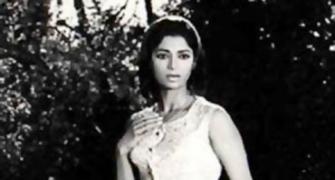 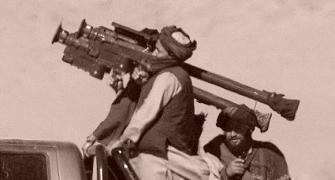 PIX: This Soviet nemesis in Afghan war may come to India

T20, ODI squads to be announced in Delhi on Sunday 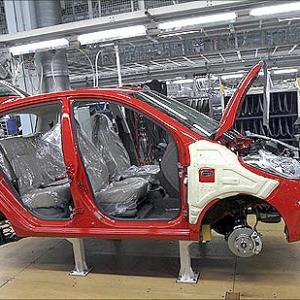 India's industrial growth bounces back to 5.9%