"To remove the present government from power, if needed, I will," former Chief Minister Keshubhai said when asked whether he would contest the Assembly elections.

Since 2001, when he was ousted from the post of chief minister and replaced by Narendra Modi, Keshubhai has never contested any assembly election.

"His style of functioning matches that of Hitler's. He is snatching away fundamental rights of the people of the state," Patel said yesterday, without naming Modi, while addressing a public gathering in Junagadh.

"We are finalising our campaign against this government in August. The occasion will be to start a campaign like 'Quit India Movement' against Britishers in August 1942 from 'August Kranti Maidan', to kick-out this government," the dissident said.

After the public meeting, Patel was asked by media if he will contest the Assembly elections either from Visavadar in Junagadh, from where he went on to become chief minister twice, or from Rajkot seat.

"If it is required to contest the elections, I am ready to do that," he said.

In the last couple of months, Keshubhai has come out openly against Modi alleging that the claims of development of the state in the past 10 years are fake. 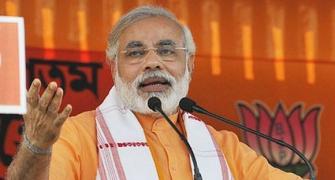 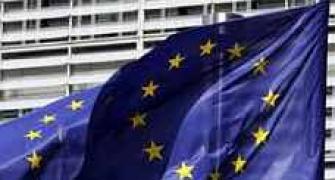 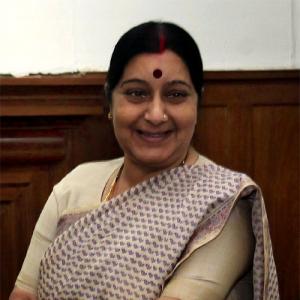 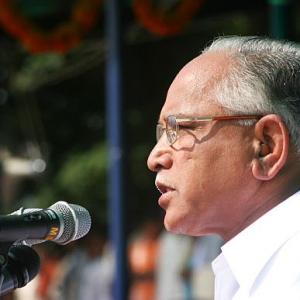