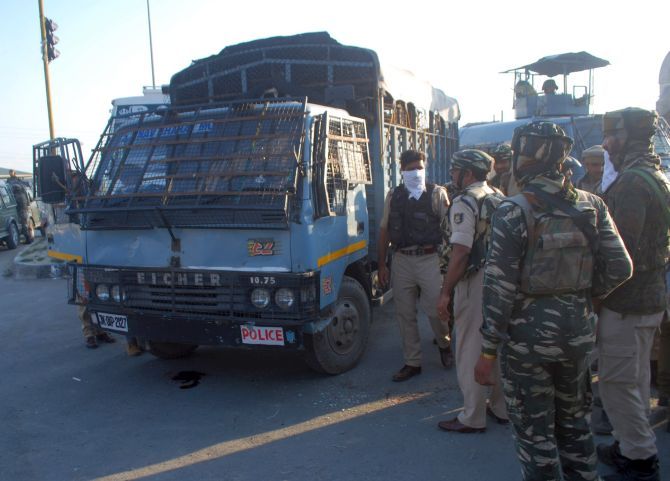 At least five Central Reserve Police Force personnel were injured on Thursday in a terrorist attack on the vehicle of security forces in Anantnag district of Jammu and Kashmir.

Terrorists opened fire on the vehicle of the 96 Battalion CRPF at Lazibal in Anantnag district at 8.30 am, a police official said.

He said three CRPF jawans received bullet injuries while two others were injured after getting hit by broken glass panes of the vehicle.

The injured personnel have been admitted to a hospital, he said, adding an operation has been launched to track down the assailants. 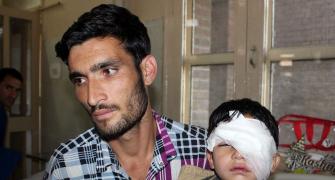 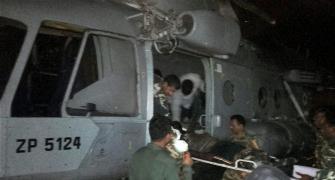 CRPF jawans were ambushed while having lunch 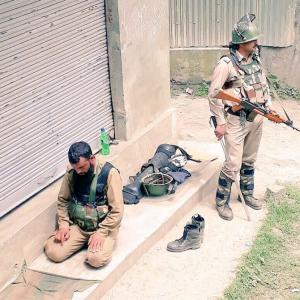 'This is the real India': CRPF's photo moves Twitter