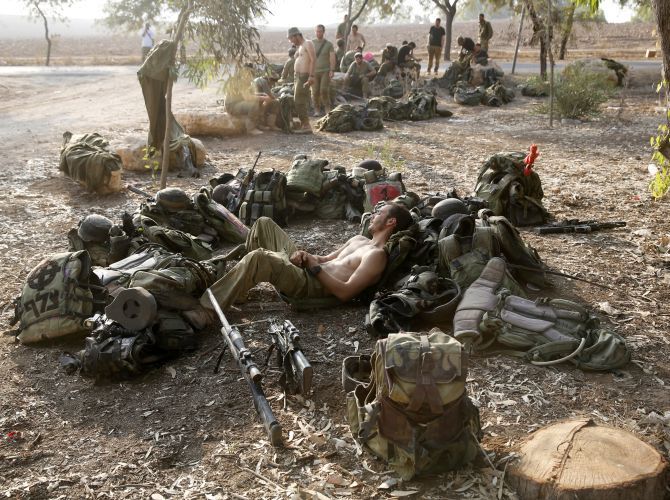 Israel and Palestinian militant group Hamas on Monday accepted a new 72-hour Egyptian-brokered ceasefire in yet another attempt to resume efforts to end the deadly month-long fighting that has killed over 2,000 people in the Gaza Strip.

After tense talks that both sides had threatened to abandon, the surprise truce announcement came late on Sunday.

The official added that Israel would send negotiators to Cairo on Tuesday if the truce holds.

Izzat al-Reshiq, a Hamas negotiator in Cairo said, "In light of Israel's acceptance of the truce and their return without pre-conditions, we will inform the Egyptian brothers of our positive response," the BBC reported.

Al-Reshiq said that Palestinians agreed to the ceasefire, adding that this would be the last time Palestinians are willing to participate in negotiations.

In a statement, Egypt's foreign ministry urged both sides to resume indirect negotiations and "work towards a comprehensive and lasting ceasefire agreement".

Since the last 72-hour truce ended on Friday, there has been regular exchange of fire as Israeli air strikes have killed at least 20 Palestinians.

On the Israeli side, where dozens of communities have been evacuated, residents will also be able to return home.

Egypt had earlier asked both sides to resume the ceasefire at midnight local time so that they can resume indirect talks in Cairo, as well as to allow for humanitarian help to get to the victims of the fighting, Abdelatty said.

Over a month of bloody fighting has killed more than 2,000 Palestinians and 67 in Israel, most of them soldiers. About 10,000 people have been injured in the conflict. 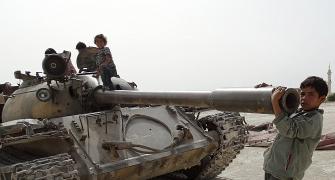 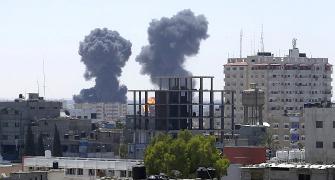 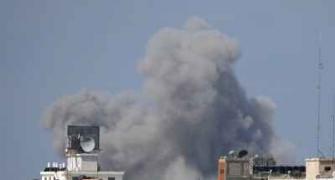 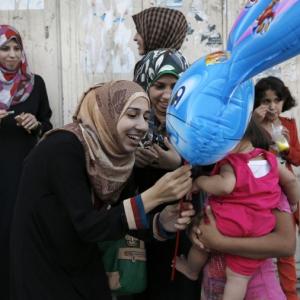 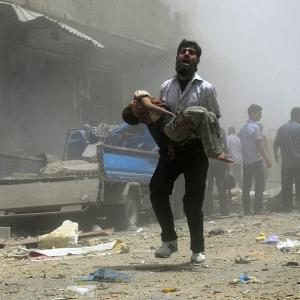