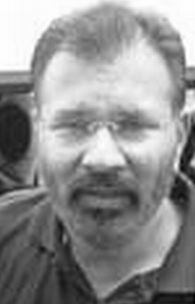 Vanzara, who is also one of the main accused in the 2005 fake encounter case of Sohrabuddin Shaikh and the murder of his wife Kausar Bi, was Monday brought to Sabarmati Central jail from a Mumbai jail where he was lodged.

Mumbai court had Monday issued orders, under section 36 of Criminal Procedure Code(CrPC), to shift Vanzara to Ahmedabad jail under tight security following the order of the city CBI court to grant his custody to the investigating agency in the Ishrat Jahan case.

On Tuesday, investigating officer of the case and CBI DySP G Kalaimani filed an application before Additional Chief Judicial Magistrate (ACJM) of the CBI court requesting to grant permission for Vanzara's arrest.

ACJM S H Khutwad, while granting permission under section 57 of the CrPC also directed the CBI to provide tight security to the accused and allow him to have food from home.

After his arrest, the agency will produce Vanzara before the CBI court within 24 hours and it is likely to seek his custody.

Vanzara, as per CBI complaint, had led the team of Detection of Crime Branch, Ahmedabad, which was involved in the killing of Ishrat Jahan, Javed Shaikh alias Pranesh Pillai, two alleged Pakistani nationals Zeeshan Johar and Amjad Ali Rana on June 15, 2004 in the city outskirts.

Gujarat police had then claimed that they were part of the conspiracy to assassinate Chief Minister Narendra Modi.

After Jahan's mother complained about the alleged fake encounter, Gujarat high court constituted a Special Investigation Team which concluded that it was fake.

Following the report, the high court handed over the case to the CBI on December 1, 2011 and is monitoring the probe.

Except Amin, all five accused have been granted bail in the case as CBI had failed to file its chargesheet before the court within stipulated time of 90 days of their arrest.

Another state top cop and Additional DGP (Crime) P P Pandey who is also an accused in the case has been absconding and CBI court has issued arrest warrant against him.

Pandey, meanwhile, has filed a petition in the Supreme Court and sought the directions to quash the FIR against him.

Source: PTI© Copyright 2020 PTI. All rights reserved. Republication or redistribution of PTI content, including by framing or similar means, is expressly prohibited without the prior written consent.
Related News: Central Bureau of Investigation, Vanzara, IPS, ACJM, Detection of Crime Branch
SHARE THIS STORY
Print this article 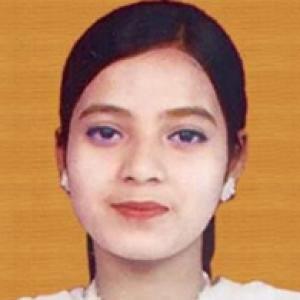 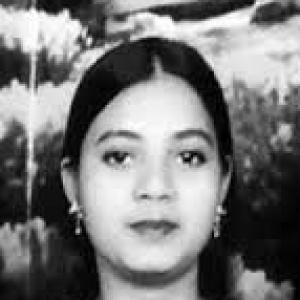