Rahul Nagvekar, 14, from Texas bagged the first position, by beating 13-year-old Vansh Jain from Wisconsin at the finals of the annual competition held yesterday. Both are Class VIII students.

The third and fourth positions went to Varun Mahadevan from San Francisco and Raghav Ranga from Arizona respectively.

The winning question was: Name the Bavarian city located on the Danube River that was the legislative seat of the Holy Roman Empire from 1663 to 1806? Nagvekar won by correctly answering as "Regensburg".

"It was a guess, a 50-50 chance. It just happened to be a good guess," Nagvekar said after the competition.

US President Barack Obama asked one question this year via video, quizzing the young contenders on their knowledge of recent events.

Obama asked which Asian capital city on the Han River hosted a gathering of world leaders in March for a Nuclear Security Summit. The answer to which was "Seoul".

Obama said that studying geography is "about more than just memorising places on a map".

Source: PTI© Copyright 2022 PTI. All rights reserved. Republication or redistribution of PTI content, including by framing or similar means, is expressly prohibited without the prior written consent.
Related News: ORahul Nagvekar, Barack Obama, National Geographic Bee, Raghav Ranga, Vansh Jain
Print this article
No apology for NATO strike, time to move on: US 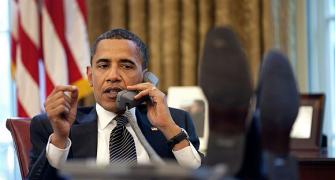 Obama says US is THE world leader. Do you think so too? 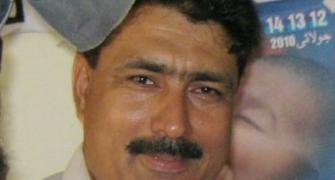 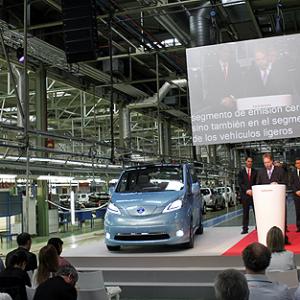 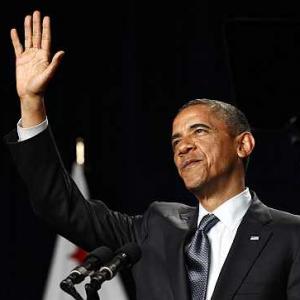