An Indian student, who had enrolled for an MBA in the United Kingdom, was critically stabbed in the London borough of Newham on Friday night, Scotland Yard said on Saturday.

Eleven people have been arrested following the stabbing of the Indian student, who was not named by the Scotland Yard.

As per standard practice, Scotland Yard did not name the victim, but said he is in hospital in a critical condition.

Reports in the Indian media have identified the victim as Praveen Reddy, who had enrolled for an MBA at the London Business School.

"Police called to Newham General Hospital after a man in his 20s was admitted suffering from stab wounds. He is currently in hospital in a critical condition," Scotland Yard said in a statement.

"Officers believe the man sustained his injuries at an address in Kent Street, E13. Eleven people have been arrested. Four remain in custody. The other seven have been bailed until future dates. Detectives from Newham Borough are investigating," it added.

There is no suggestion yet that the stabbing incident was motivated by racial hatred. 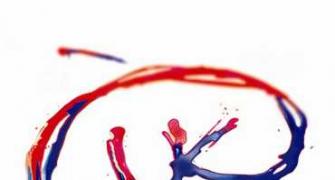 Want to study in the UK? Read this!
British paedophile Duncan Grant freed after four years 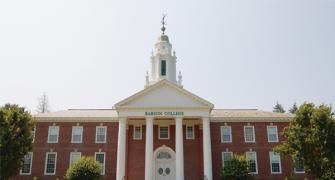 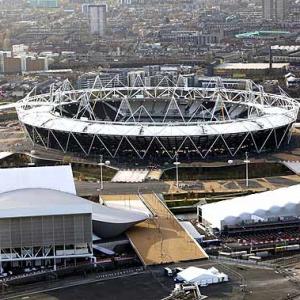