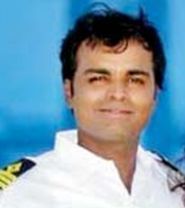 Indian sailor Sunil James, jailed in Togo for the last five months, was back home on Friday for a reunion that was tinged with sadness as his family prepared for the funeral of his toddler son who died when he was away.

James was released on Thursday after India persuaded the authorities in Togo to release him on compassionate grounds for performing the last rites of his 11-month-old son who died on December 2.

James' family had mounted pressure on Indian authorities for his release over the past few weeks and his wife Aditi had even met Prime Minister Manmohan Singh to request him to plead his case with the authorities in the west African nation.

"What has happened in the last five months is past and gone. I have come here as I have some work left as a father, I have some duties as a father. So, please respect that," he told the media at the airport.

He thanked the prime minister, his office, Indian High Commissioner in Accra and Congress MP Sanjay Nirupam for securing his freedom.

"Whatever happened in the past is past. But justice has prevailed just because of the good intervention of the Prime Minister's office and honourable President of Togo," he said.

Capt James was under arrest in Togo for allegedly aiding the pirates who had attacked and looted his Marshall Islands-flagged ship MT Ocean Centurion on July 16.

He was arrested when he had gone to register complaint about the piracy.

His family had kept the toddler's body in a morgue and waited patiently for the distraught father's return for his funeral so he could see his only child one last time. 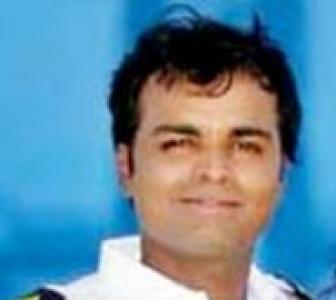 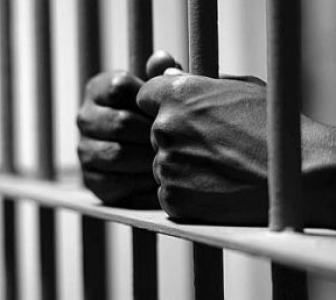 Efforts on for release of Indian ship captain jailed in Togo 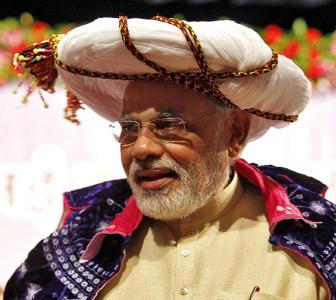 'Modi is the product of the invisibility of Manmohan Singh' 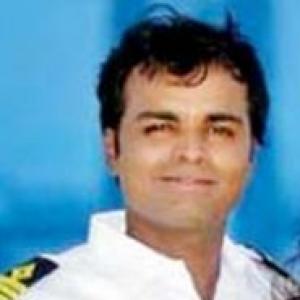 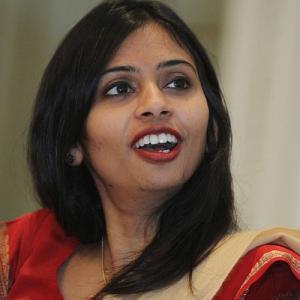