An eminent Indian American attorney has been named to New York State's ethics committee that acts as an independent corruption monitor.

Ravi Batra, a New York-based attorney with a private practice experience, is the only Indian American to be appointed to the powerful 14-member Joint Commission on Public Ethics.

To be headed by Attorney Janet DiFiore, the commission will oversee both the executive and legislative branches, as well as lobbyists.

"The Joint Commission on Public Ethics is an independent monitor that will aggressively investigate corruption and help maintain integrity in state government," New York Governor, Andrew Cuomo, said in a statement.

"I am confident that under the leadership of Chair DiFiore and the other board members, the commission will be the toughest ethics enforcer in our state's history," she said.

Batra, who has served as a professor of business law at Pace University, has also served as Chair of the Judicial Independence Committee of the New York State Trial Lawyers Association.

JCOPE was created as part of Governor Cuomo's ethics reform package passed earlier this year to address major inadequacies in the state's ethics system and to restore public trust in government. 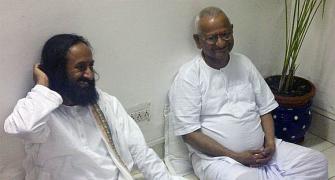 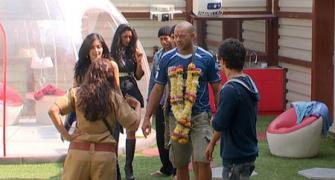 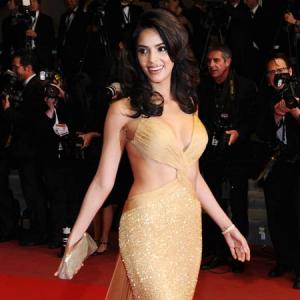 Mallika: Hope I do wear something on New Year's Eve!