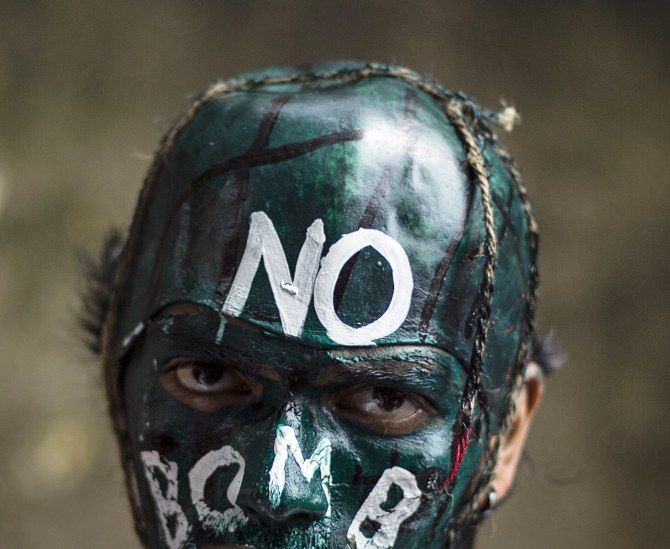 A student participates in a peace rally to commemorate the 69th anniversary of the atomic bombings of the Japanese cities of Hiroshima and Nagasaki, in Mumbai. Photograph: Danish Siddiqui/Reuters

According to a report by the Institute for Economics and Peace, an independent, think tank dedicated to shifting the world’s focus to peace as a positive and tangible measure of progress, India ranks 143rd among the 162 countries for the second year in a row.

Syria remains the least peaceful country in the 2015 GPI at No. 162, owing to the influx of foreign fighters seeking to join the ranks of terrorist group Islamic State and the entanglement of multiple power struggles between both regional and international influences. 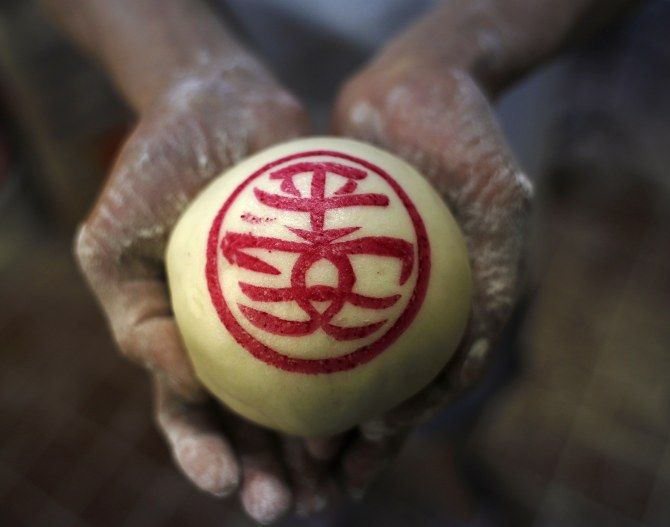 A baker poses with a bun with the Chinese characters 'Ping An', meaning peaceful and safe, inside a bakery at Hong Kong's Cheung Chau island.Photograph: Bobby Yip/Reuters

China, Vietnam and the Philippines have all shown a worsening of their scores in the 2015 index.

According to the report, Myanmar showed a worsening of its score, partly driven by the imposition of martial law in the Kokang Self-Administered Zone in Shan state on the border with China, which is reflected in deterioration in likelihood of violent demonstrations.

The continuing conflict risks intervention from China (rank 124), which would escalate the situation further. 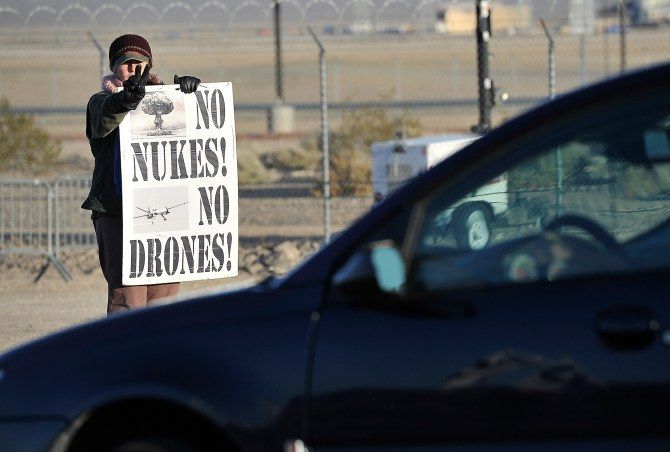 The United Stares stands at rank 94. According to the report, the US has the highest cost of violence containment accounting for 15 per cent of global homicide costs. 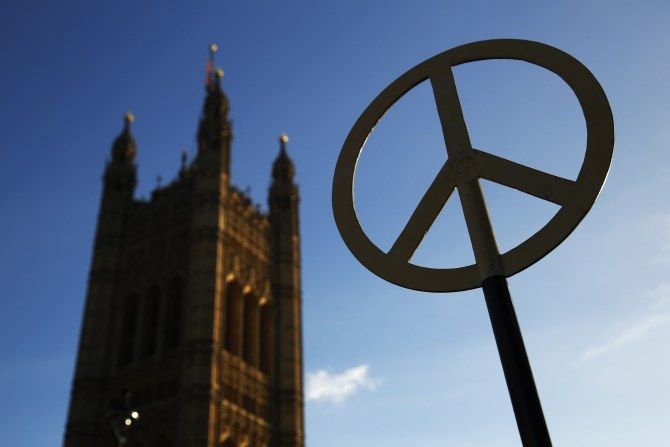 A sign with the peace symbol is seen during a peace rally against nuclear weapons in front of the Houses of Parliament in London. Photograph: Luke MacGregor/Reuters

The major shifts in Europe have been in the United Kingdom (rank #39) and Germany (#16), which have both shown a trend of decreasing violence containment expenditure in recent years. 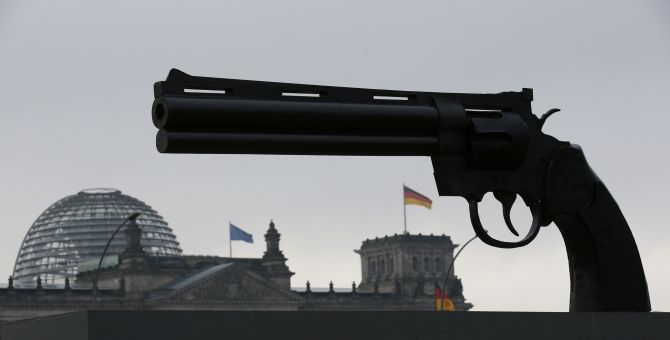 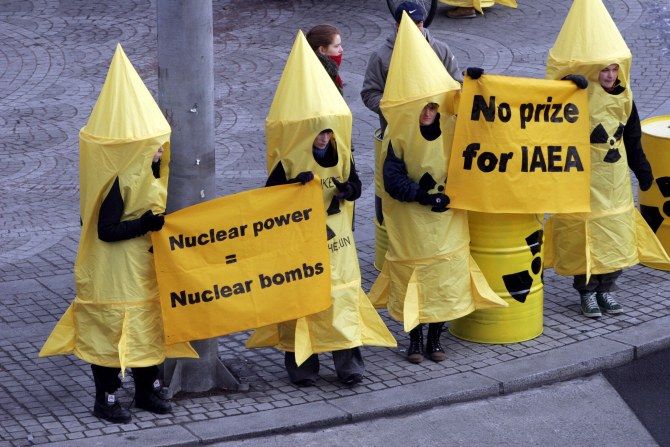 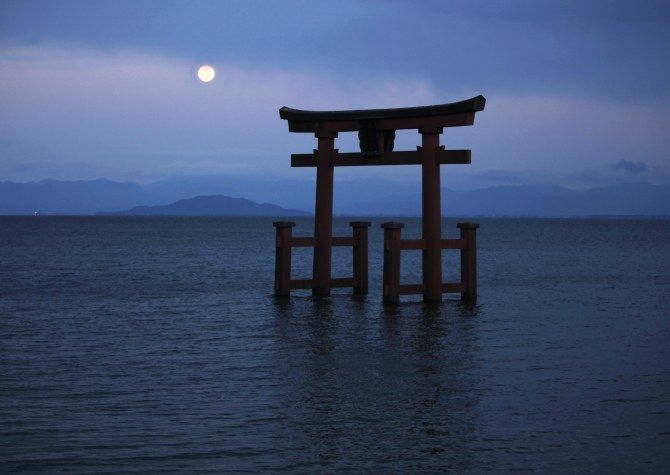 A Shinto shrine gate, with the moon behind it, is seen amid Japan's largest lake, Lake Biwa, in Takashima, Shiga prefecture in western Japan. Photograph: Toru Hanai/Reuters

According to the report, an urban area in Japan must have at least 50,000 residents. But less dense or developed countries often have a much lower threshold. 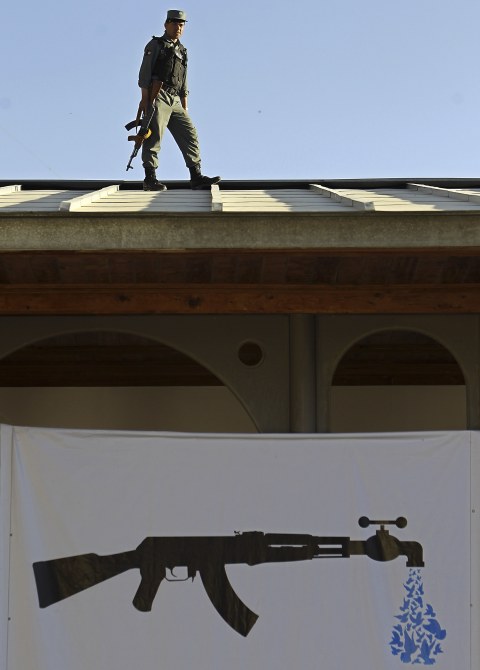 An Afghan policeman stands guard at a rooftop during a 'Peace Concert' organised by a youth organisation in Kabul. Photograph: Omar Sobhani/Reuters

In 2008, there were only three countries that had a score worse than 3 out of 5: Somalia, Iraq and Sudan. 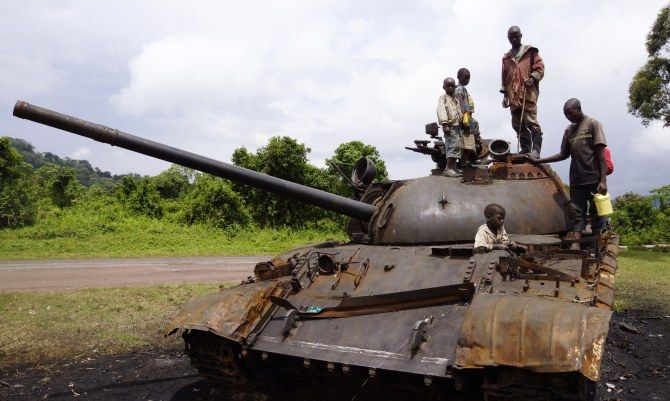 Congolese children play on a destroyed military tank, abandoned by the M23 rebel fighters who surrendered in Kibumba, near the eastern town of Goma in Congo. Photograph: Kenny Katombe/Reuters

However, by 2015 this increased to nine countries: Syria, Iraq, Afghanistan, South Sudan, Central African Republic, Somalia, Sudan, Democratic Republic of the Congo and Pakistan, highlighting the further deterioration amongst the least peaceful countries in the world. 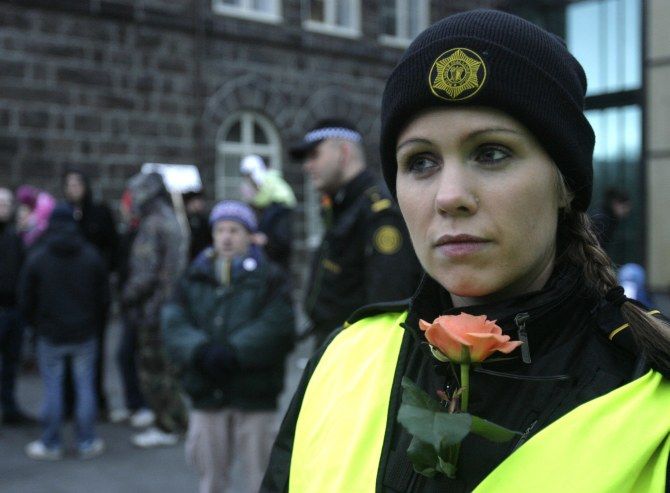 Iceland is the most peaceful country, with the 10 highest ranking nations in the GPI all being stable democracies. Nordic and Alpine countries are particularly well represented.

Asia-Pacific is also represented at the top, with New Zealand ranked 4th and Australia at 9th. 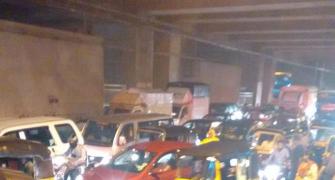 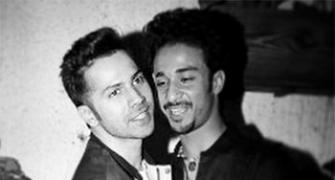 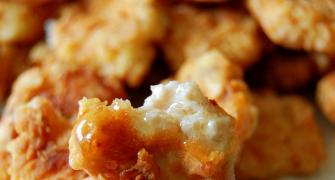 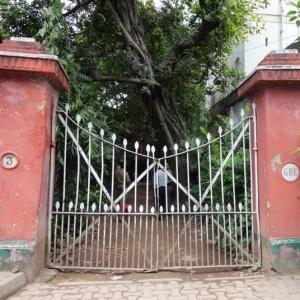 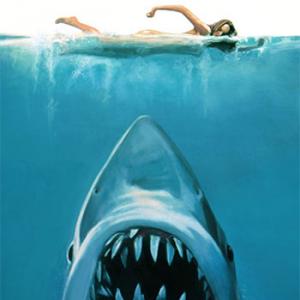