The annual Ig Nobel prizes, which award sometimes inane, yet often surprisingly practical, scientific discoveries, were given away recently. 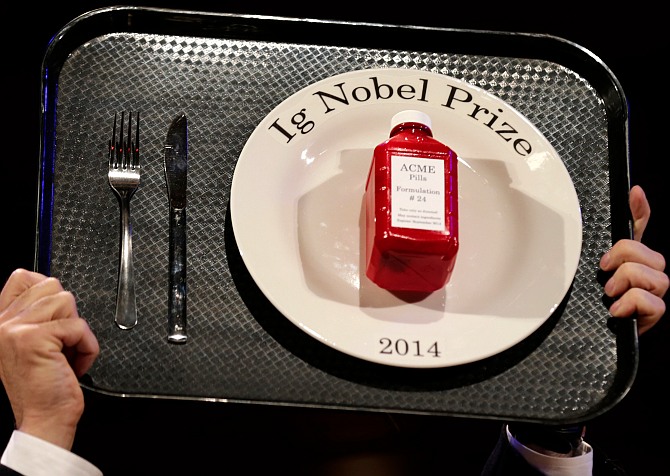 The prizes are awarded by the Annals of Improbable Research as a whimsical counterpoint to the Nobel Prizes. Photograph: Brian Snyder/Reuters

The Ig Nobel prizes honour achievements that first make people laugh, and then makes them think.

The prizes are intended to celebrate the unusual, honour the imaginative -- and spur people's interest in science, medicine, and technology.

Every September, in a gala ceremony in Harvard's Sanders Theatre, 1100 splendidly eccentric spectators watch the winners step forward to accept their prizes. These are physically handed out by genuinely bemused genuine Nobel Laureates.

Let's take a look at this year's winners: 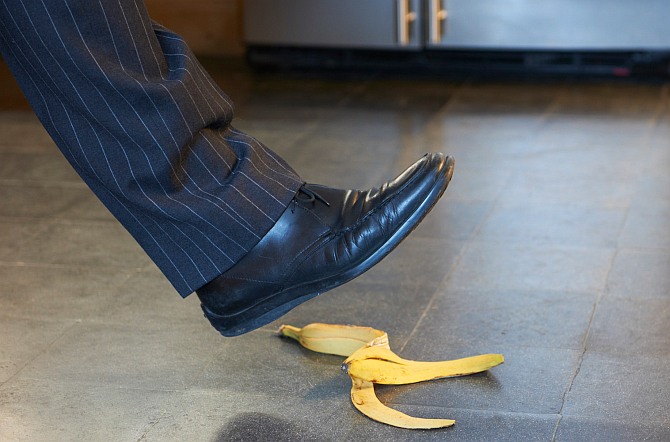 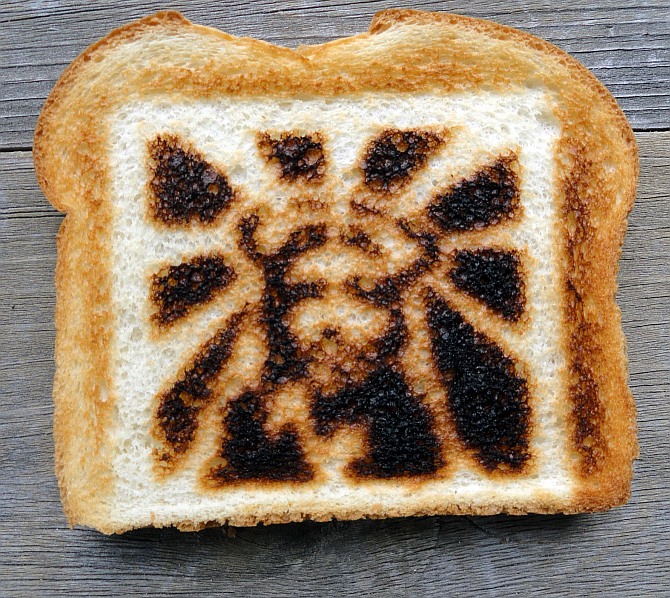 NEUROSCIENCE: Jiangang Liu, Jun Li, Lu Feng, Ling Li, Jie Tian and Kang Lee, for their study "Seeing Jesus in Toast," and trying to understand what happens in the brains of people who see human faces in a piece of toast. 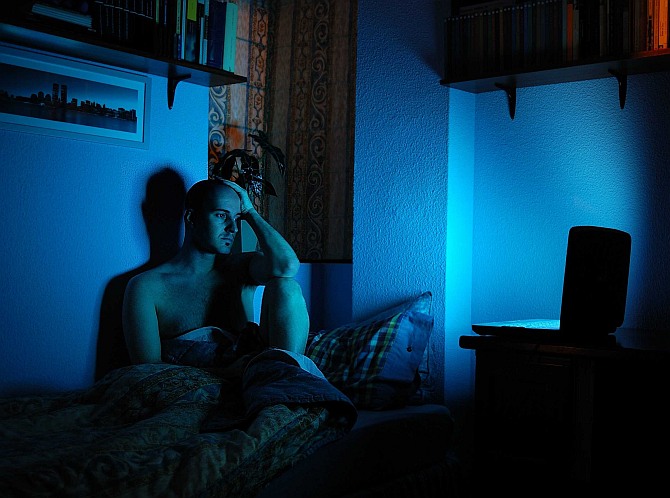 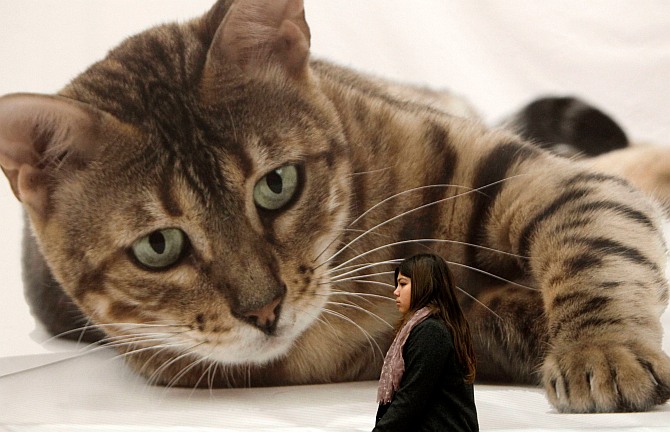 PUBLIC HEALTH: Jaroslav Flegr, Jan Havlicek and Jitka Hanusova-Lindova, and to David Hanauer, Naren Ramakrishnan and Lisa Seyfried, for investigating whether it is mentally hazardous to own a cat.
John Kolesidis/Reuters 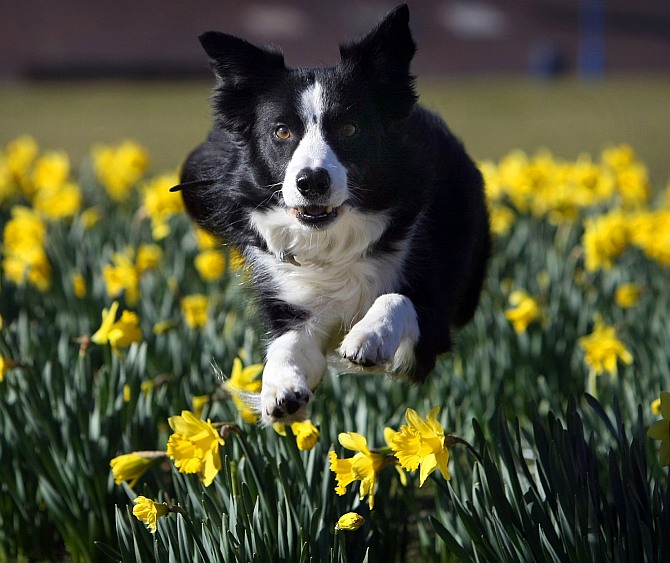 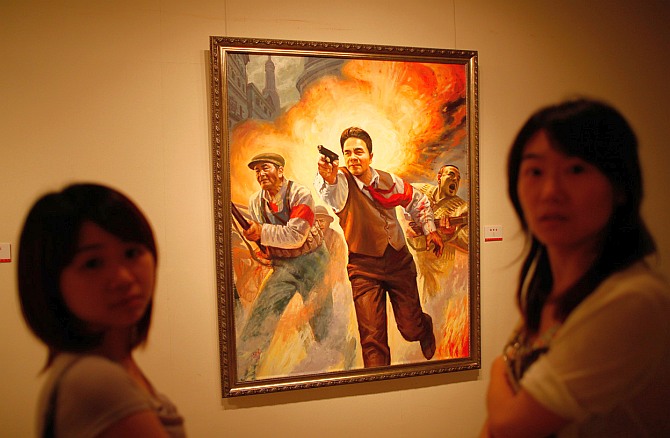 ART: Marina de Tommaso, Michele Sardaro and Paolo Livrea, for measuring the relative pain people suffer while looking at an ugly painting, rather than a pretty painting, while a laser beam is aimed at their hand. 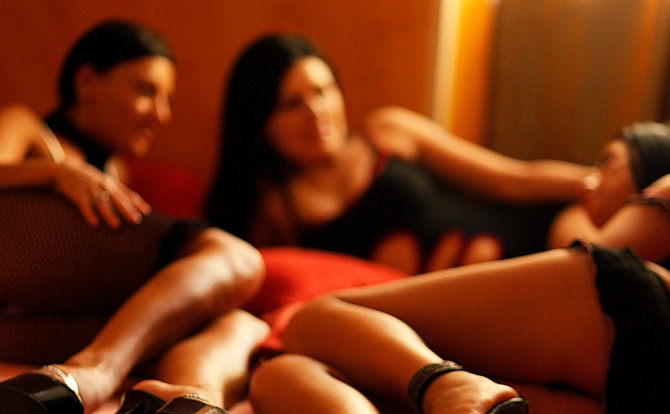 ECONOMICS: Italy's National Institute of Statistics for taking the lead in fulfilling the European Union mandate to increase the official size of its national economy by including revenues from prostitution, illegal drug sales, smuggling, and other unlawful financial transactions. 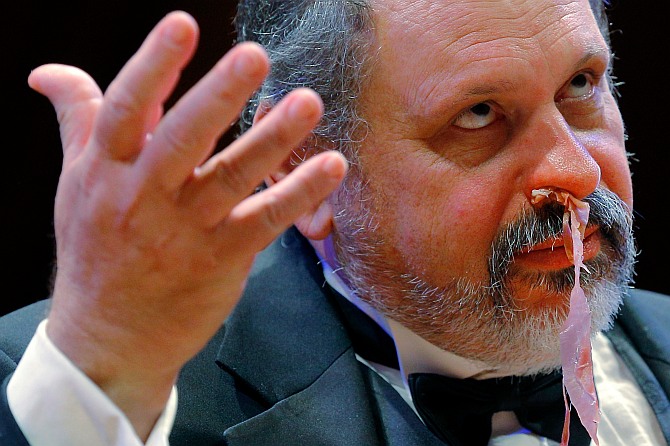 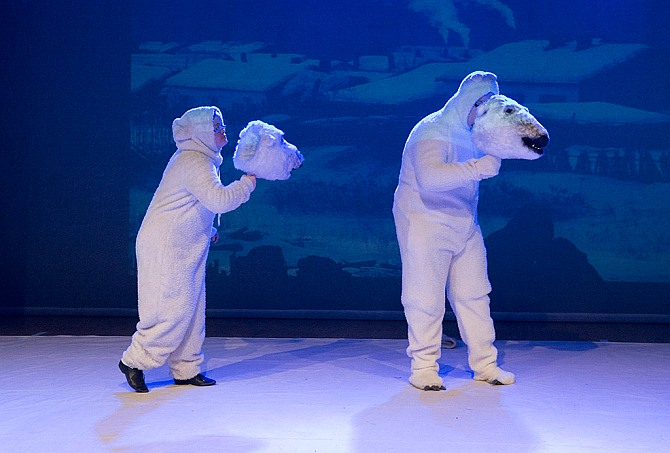 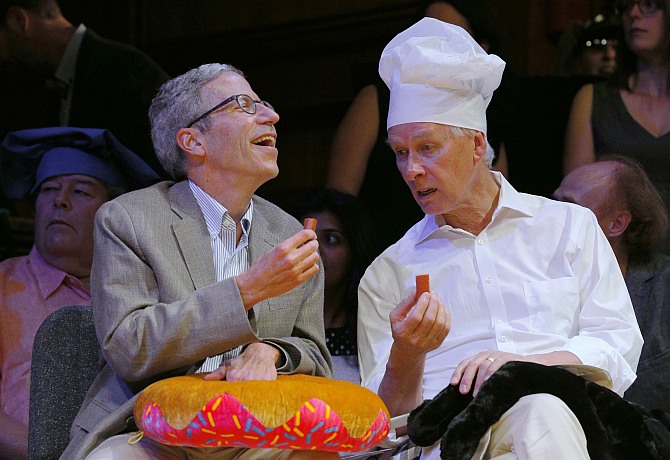 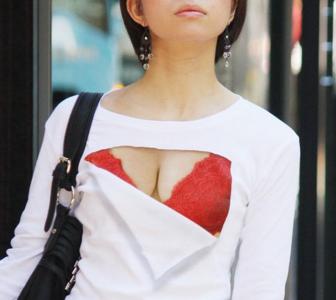 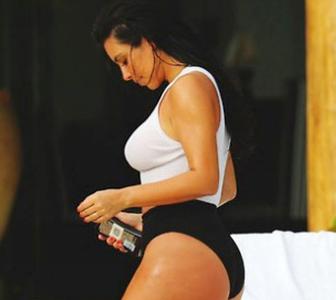 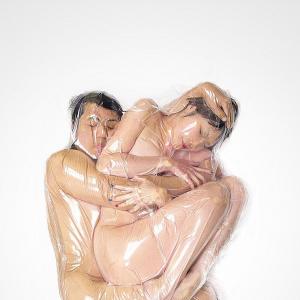 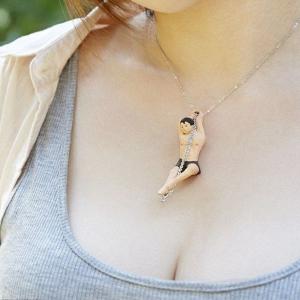