PM asks the public for speech ideas ahead of Houston event 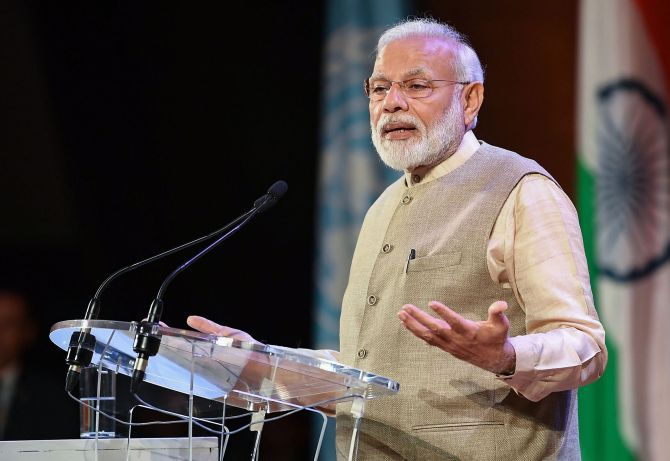 Prime Minister Narendra Modi has sought ideas from the people for his September 22 speech at Houston in the United States.

'Share your ideas for my address. I would refer to some of them during my remarks,' he tweeted.

Modi urged the people to express their thoughts on the special open forum on the NaMo application.

US President Donald Trump will also participate in the 'Howdy Modi' event.

Modi has earlier asked the people for ideas for his Independence Day speech and 'Mann Ki Baat' monthly radio programme.

More than 50,000 Indian-Americans from across the US have registered for the September 22 'Howdy, Modi! Shared Dreams, Bright Futures' event to be held at the NRG Stadium in Houston.

'Howdy', short for 'How do you do?', is a friendly greeting commonly used in southwestern United States. 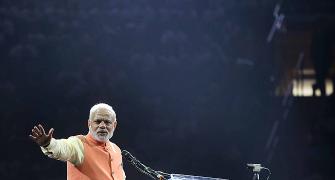 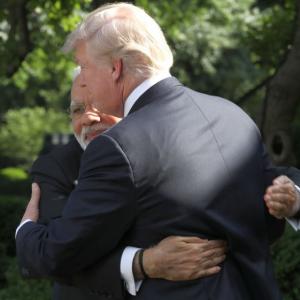 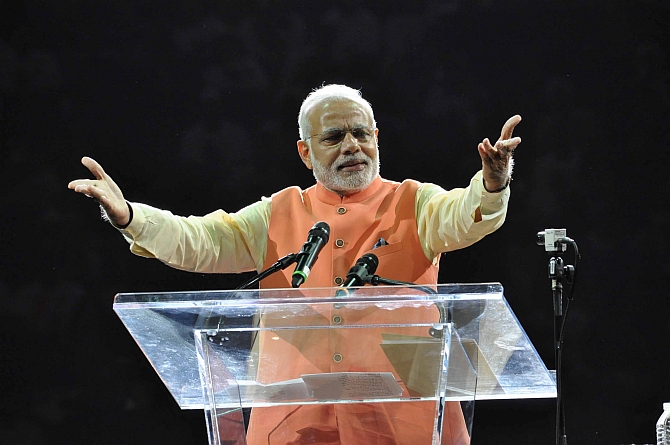