More than 650 Indian students were evacuated from the war-torn Ukrainian city of Sumy on Tuesday. 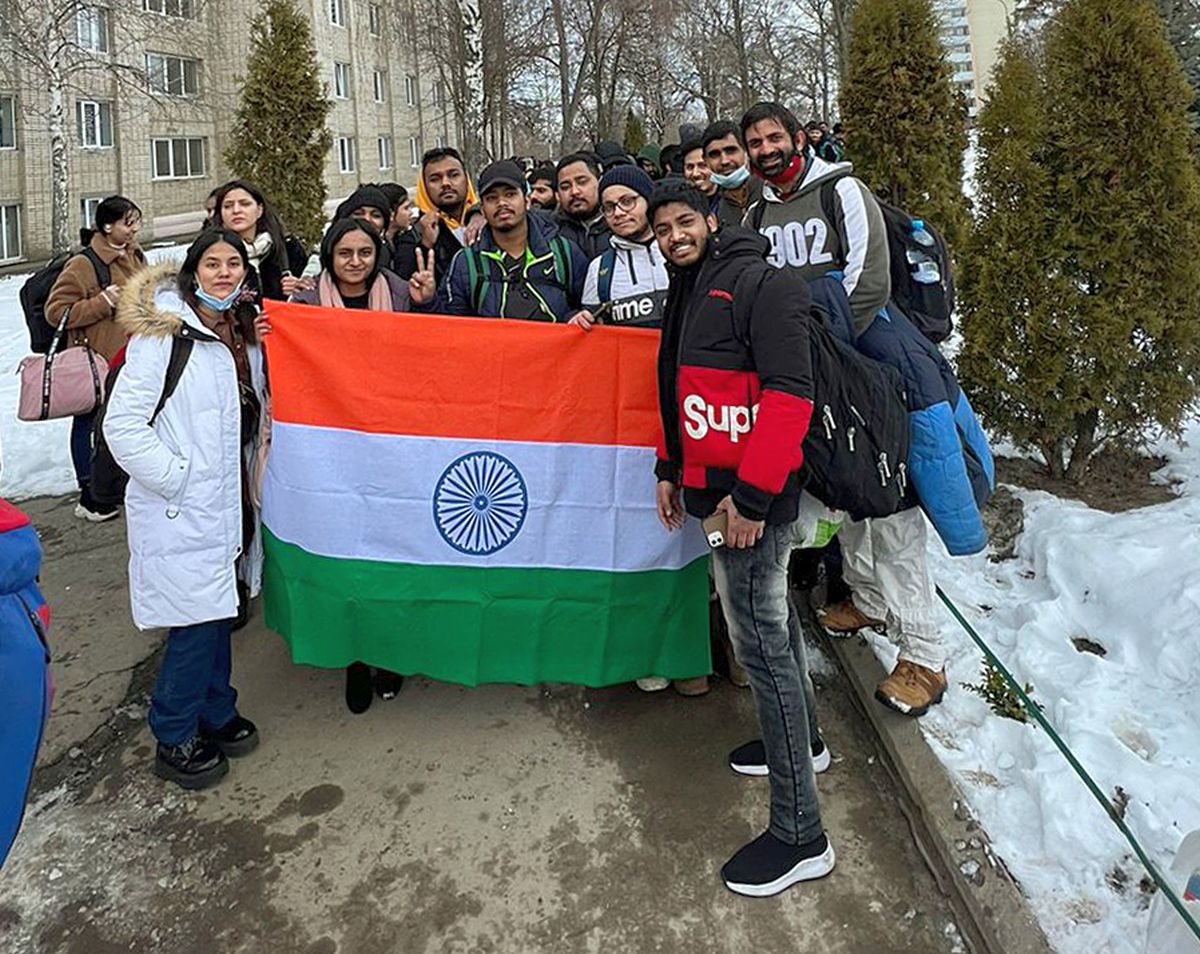 IMAGE: Indian Students, stranded in war-torn Ukraine, on their way to Poltava from Sumy on Tuesday. Photograph: ANI Photo

Sumy is a hub of educational institutions and is home to a large number of international students. Ever since the war broke out, it has become a theatre of intense battle.

For the last several days, Sumy has been witnessing heavy shelling and intense exchange of fire between Russians and Ukrainian forces.

Stuck in the quagmire, Indians and other international students had made several desperate pleas for evacuation via social media but the Indian mission and its teams on the ground were helpless as there was no safe passage in the war zone.

Even at one stage supply of food and water became a difficult task.

Moreover, both Russia and Ukraine failed to honour the ceasefire and bombings in and around the city continued unabated.

"It was a complicated and dangerous situation," an official familiar with developments told ANI.

The first attempt to evacuate students on March 7 failed, despite ceasefire and planning. Safe passage for students could not be secured as there was shelling and a lot of risks were involved, an official told ANI.

The evacuation was then aborted. However, channels of communication and efforts to secure the safe exit of students continued. Subsequently, the matter was dealt with at the highest levels.

Prime Minister Narendra Modi spoke to both Russian President Vladamir Putin and Ukrainian President Zelenskyy, during which both leaders assured the safe evacuation of students.

On the other hand, External Affairs Minister S Jaishankar was in constant touch with counterparts from Russia, Ukraine and their neighbouring countries.

Foreign Secretary Harsh Vardhan Shringla was holding meetings with ambassadors of Russia and Ukraine and their neighbouring countries in New Delhi.

India also engaged with Red Cross both in Geneva and Ukraine seeking assistance in evacuation.

The Indian ambassador to Ukraine and his team were also constantly engaged with local authorities. Moreover, the defence ministry was also roped in.

ANI has learnt that arrangements for the evacuation of stranded Indian students were made on both sides of Ukraine as well as the Russian border.

Hiring buses in the war-torn region was also a daunting challenge, said one official.

Ukrainian drivers were not willing to drive towards the Russian side.

However, finally, local arrangements for buses were made.

ANI has learnt from sources that India demanded escort from Ukraine and it was provided after some delay.

Red Cross also helped and humanitarian passage for all international students was indeed created and students were finally evacuated.

They were asked to maintain radio silence until they crossed the danger zone.

Now, students have reached Poltava. They will be boarding a special train to cross the border and are expected to reach India on Thursday by special flights.

India has brought back nearly 20,000 stranded citizens from the war-torn country so far. 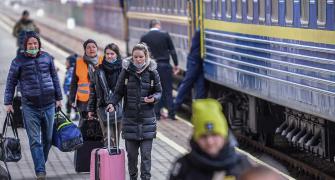 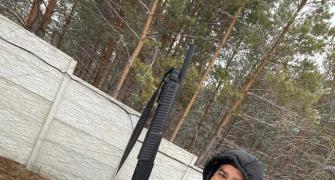 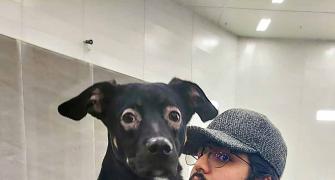 Ukraine Evacuees: Not Without My Pet! 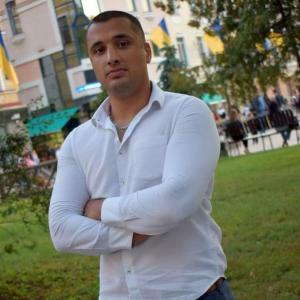 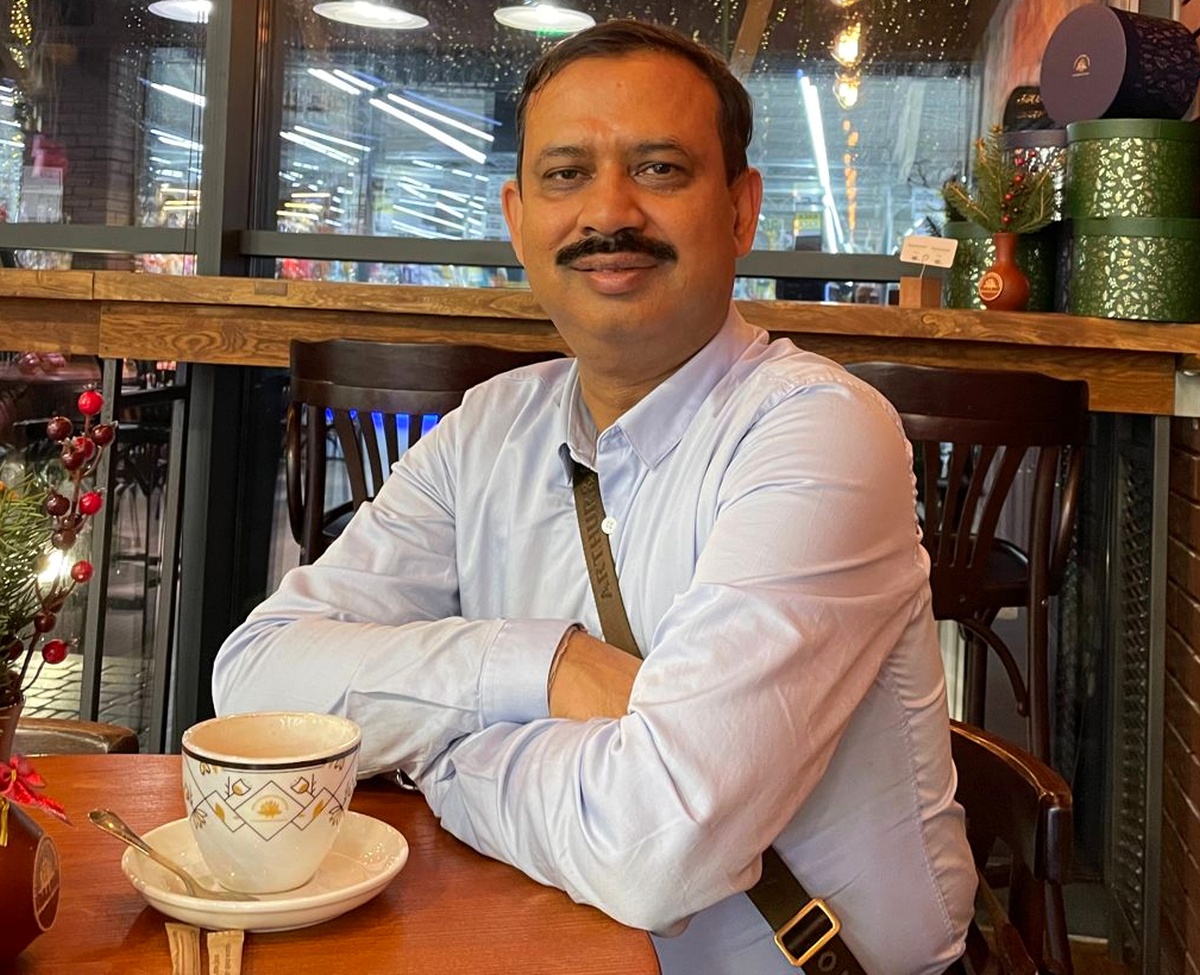