Hinduism heritage of Hindus, not their fiefdom: Bhagwat 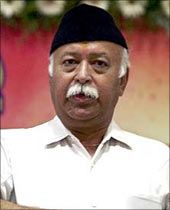 Rashtriya Swayamsevak Sangh Chief Mohan Bhagwat on Friday said people of India have not treated Hinduism as their fiefdom but as their heritage meant for the world and there is a greater need for people in the country to have knowledge of its roots than those abroad.

Speaking at a function for the launch of the international edition of "Encyclopaedia of Hinduism" at Vigyan Bhawan in New Delhi, he said it is important to give information to children about their roots as this is currently missing from their education and learning system.

"The word Hindu was not there before. The tradition and religion was there but the word itself was not there. It was then known as humanity.

"There is greater need for people in the country to have knowledge of Hinduism than those abroad...We need to provide knowledge about our roots to our children as the same  is not made available in education and neither by their parents," Bhagwat said.

The RSS chief noted that people related religion to rituals and that was the reason why today's problems have cropped up and asserted that what is right in principle has to be practically correct also as per Hindu religion.

Lauding those behind bringing out the encyclopaedia, Bhagwat said there was a need for it in society and hoped it will not find its way only in museums but will be read by the people.

He said those behind the encyclopedia have done their job by launching it and by giving the people of the country the responsibility to gain knowledge of their roots. 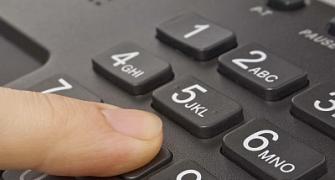 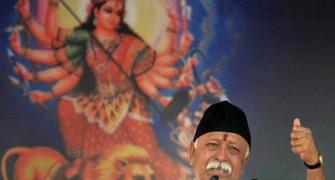 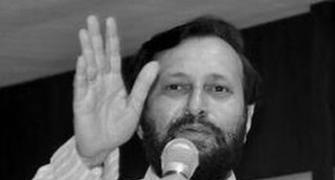 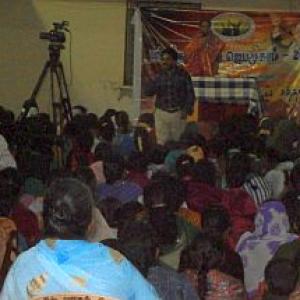