The Lucknow bench of the Allahabad high court on Thursday reserved its order on the maintainability of a writ petition filed by a local activist -- seeking a probe into allegations of irregularities against Robert Vadra relating to his land transactions with real estate major DLF in Haryana.

The order was reserved by a division bench comprising Justice Uma Nath Singh and Justice Virendra Kumar Dixit after hearing the submissions of the Centre's counsel and the petitioner's lawyer.

Appearing on behalf of the Centre, Additional Solicitor General Mohan Parasharan submitted that the writ was based on newspaper reports which cannot be treated as true.

The ASG contended that the petition was liable to be dismissed as it was based on hearsay and the petitioner has no locus standi to file such a petition.

The PMO has already submitted an affidavit to the bench following a notice to file its objections to the petition by local activist Nutan Thakur, who sought a direction from the court for an inquiry into alleged irregular land dealings between Vadra, son-in-law of Congress chief Sonia Gandhi, and DLF in Haryana.

On behalf of Nutan Thakur, her lawyer Ashok Pandey said that as the matter relates to prominent citizens, only the Prime Minister's Office would be able to conduct an inquiry.

He filed a rejoinder on the objection filed by the PMO office stating that the matter pertains to two individuals and their business transaction. 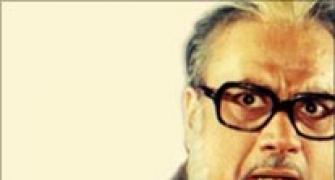 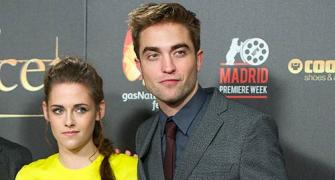