The Kerala high court on Wednesday declined to stay further proceedings pending in a lower court against Union Minister Shashi Tharoor and posted for Thursday the case relating to alleged disrespect to the national anthem.

The plea by minister of state for HRD, seeking to quash proceedings against him in the chief judicial magistrate court, came up before Justice V K Mohanan, who deferred the case for further hearing.

Tharoor, in his petition, had contended that the case, alleging violation of provisions of Prevention of Insult to National Honour Act, was solely motivated by 'political consideration' and further continuance of proceedings will lead only to 'intense harassment' to him.

Even though the minister's counsel K Ramkumar repeatedly sought for a stay, the court was not inclined to stay the proceedings. The case is coming up before the chief judicial magistrate court on Thursday.

A case was registered against Tharoor on the basis of a private complaint by human rights activist Joy Kaitharath of Ernakulam stating that he had committed offences under sect 3 of the Prevention of Insult to National Honour Act, 1977, enacted to prohibit desecration or insult to the country's national anthem.

In the complaint, it was alleged that Tharoor had on December 16, 2008, interrupted the national anthem at a function of Federal Bank at Kochi and had asked the audience to sing the anthem by keeping the right hand on the left chest like the Americans, instead of the attention posture.

Tharoor had earlier approached the high court challenging the CJM's order declining his plea to issue summons to Federal Bank Manager to produce a CD recorded by the bank of the function. The court had on November 14 declined to interfere with the proceedings.

The petitioner had stated that filing of complaint and further proceedings were 'gross abuse' of process of court. No offence under the act can be even be indicated and much less established. The evidence so far tendered does not lead to attract sect 3 of the Act, he stated.

When the petition earlier came up before Justice T R Ramachandran Nair, he avoided hearing it following which it was posted before Justice Mohanan's court. 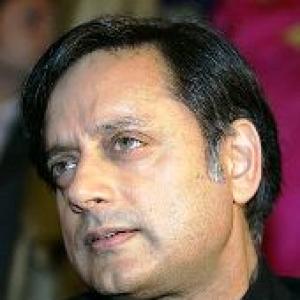 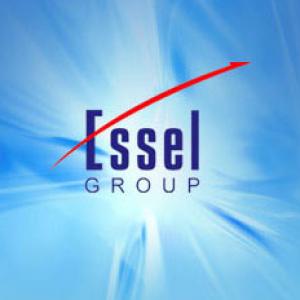