In an apparent attempt to derail the probe, Nooriya Haveliwala, the 27-year-old woman arrested for alleged drunk driving and killing two persons including a cop, on Tuesday again changed her version even as the police recorded her friends' statements.

Nooriya was arrested on Saturday morning for ramming her Honda CRV into a bike and a police jeep at Marine Drive in south Mumbai. The biker, Afzal Makhnejiya, and a sub-inspector of the traffic police, Dina Nath Shinde were killed in the incident.

Deputy Police Commissioner Sanjay Mohite on Tuesday interrogated her for a couple of hours when she said that she did not purchase 13 beer cans as claimed by police during the events that led to the crash, sources added. She also claimed she did not drink 450ml alcohol, sources said.

According to police, the accused Nooriya in her earlier statement said that she had consumed at least nine cans of beer after which she again purchased four more beer cans from Sheetal centre wine shop in Gamdevi area. Some beer cans were found in the car.

The accused Nooriya on Saturday had told police that she lost control on her car as she was drunk, but the next day she changed her statement claiming that she was speeding and lost control of her car as some other car was chasing her. 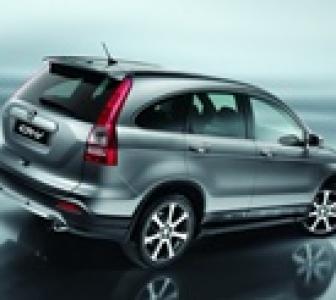 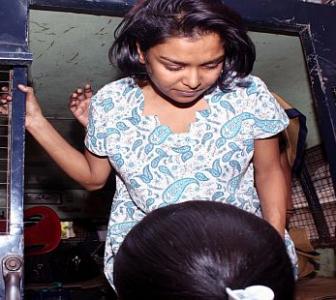