A local court on Thursday warned social activist Teesta Setalvad, who had sought to represent Zakia Jafri in her complaint against Chief Minister Narendra Modi and others in 2002 riots case, for "misusing" the court proceedings.

Metropolitan Magistrate B J Ganatra also fixed September 26, for the hearing on the filing of protest petition by Jafri over the closure report of Special Investigation Team, which gives clean chit to Modi and others on the complicity in riots.

Jafri had earlier indicated that she would be filing a protest petition against the closure report.

SIT has given copies of the report and related documents, running into 25,000 pages, to Jafri. But she filed another application, seeking "legible" copies of the documents.

Setalvad, who has been working for the riot victims for long, had also requested the court to let her represent Jafri -- through power-of-attorney (PoA) -- for the purpose of inspection of documents.

The court rejected this plea, but Setalvad filed another application seeking to represent Jafri when the latter was out of the country.

In a strongly-worded order, made available, the magistrate took a serious note of the two applications.

"Court is directing to record the affidavit filed by Teesta Setalvad as a power-of-attorney holder and she has been given ultimatum that from now onwards she should refrain from misusing court proceedings by filing applications which are not in her power," the court said.

The court questioned the PoA presented by Setalvad, asking how could she file it when Zakia's own lawyer was present in the court.

"Complainant (Jafri) had received the copies in the month of May this year and since then she would have got the time to study the material," the magistrate said, adding that she should file the protest petition as soon as possible.

"It's more then 25,000 pages including two bulky reports.

If SIT can take more then five months, even after a long investigation, to file its report, we should be given some more time to file protest petition," Vora had argued. 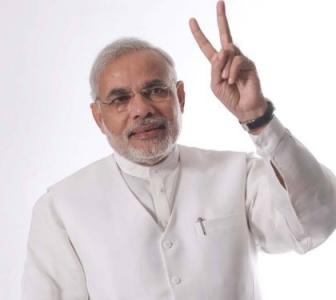 Is there an alternative to Narendra Modi and his policies? 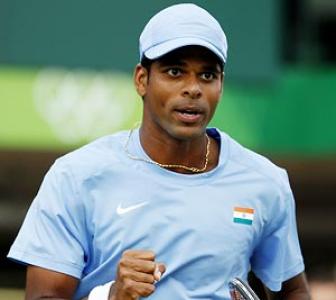