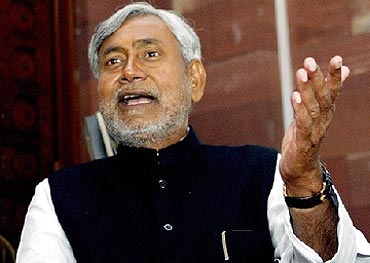 Attacking Prime Minister Narendra Modi, Janata Dal-United leader Nitish Kumar on Thursday alleged that he was behind the move to allow Bihar Chief Minister Jitan Ram Manjhi more time to prove his majority so that “horse-trading” of MLAs could be done.

Denouncing the decision to ask Manjhi to prove majority on February 20 and not immediately as demanded by him, Kumar said the governor was following the “script” written at the “highest level” in the national capital so that “licence for horse-trading” given by the Centre could be executed.

Accusing ruling BJP of “throttling” democracy, he said the saffron party has told Manjhi to lure about 35 MLAs if he needed their support and is helping him in doing so.

“First a delay (by Governor) in taking decision and then giving him (Manjhi) more time shows that it is being done according to the script written in Delhi and to give adequate time to execute the licence for horse-trading.

“This has been decided at the highest level. It started after Manjhi met the PM. The governor was earlier convinced that an early floor test should be held. But things changed after Manjhi’s meeting with the PM. The script was written here,” Kumar told reporters, attacking his bete noire Modi.

Nitish Kumar's JD-U had snapped ties with BJP over Modi’s elevation ahead of Lok Sabha polls and the two leaders have often attacked each other.

Kumar said things were unfolding as Manjhi had said in his press conference on February 8 in Delhi after meeting Modi. While the Prime Minister's Office always releases photograph of a CM meeting the PM, it did not put out picture of Manjhi’s meeting with Modi, he said.

Kumar had on Wednesday paraded about 130 MLAs and met President Pranab Mukherjee demanding his intervention. Leaders from Rashtriya Janata Dal, Congress, Samajwadi Party and the Left had accompanied him during the meeting.

He had demanded that a special session of Bihar assembly should be held quickly in which the governor can ask Manjhi to prove his majority.

“It will be a bizarre situation in which the governor will read out address prepared by a CM who has support of only 12 MLAs,” Kumar said.

Manjhi has been expelled by JD-U after he refused to quit to allow Nitish to take over as chief minister. 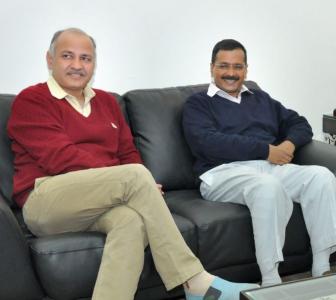 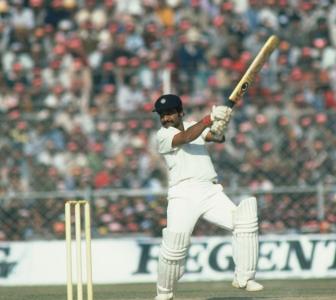 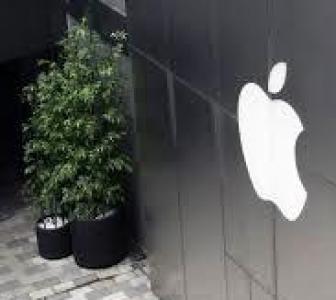 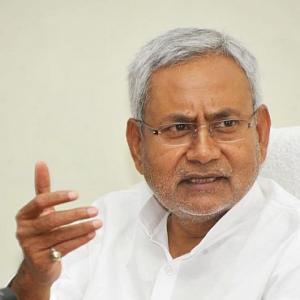 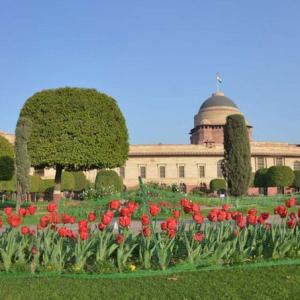