For 8th time in a row, Pakistan court adjourns 26/11 trial 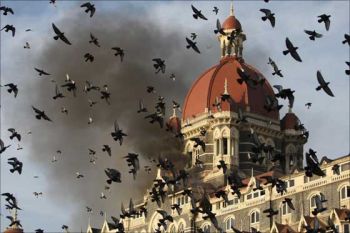 For the eighth time in a row, a Pakistani anti-terrorism court trying the seven accused in the 2008 Mumbai attacks case adjourned the hearing after a government witness and prosecution lawyers did not show up on Wednesday.

The hearing was to resume on Wednesday after a month-and-a-half as the judge at the anti-terrorism court in Rawalpindi, Attiquer Rehman, returned from his ‘summer vacation’.

Sources said that an “important government witness” was to appear in the court in Wednesday’s hearing.

“As he did not show up today the court again summoned him for next Wednesday’s hearing (September 10),” they said. The case proceedings have not been held on regular basis following the absence of the prosecution lawyers since May.

“Practically speaking there has been no hearing in the Mumbai case for more than three months,” they said. The proceedings in the case have often been held up owing to the absence of the prosecution lawyers.

On May 28, June 4, 18 and July 2, the prosecution lawyers had not appeared for the hearings in the ATC primarily because of security concerns.

The prosecution lawyers had drawn the court’s attention to ensure their and the witnesses’ security in the face of threats they received allegedly from the Jamaat-ud-Dawah activists. 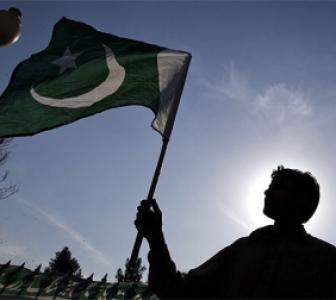 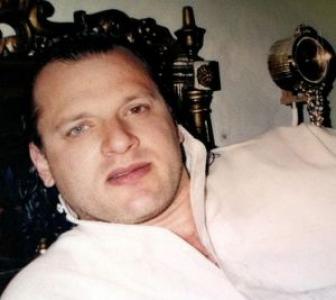