First gentleman, First dude? What will Bill be called if Hillary wins? 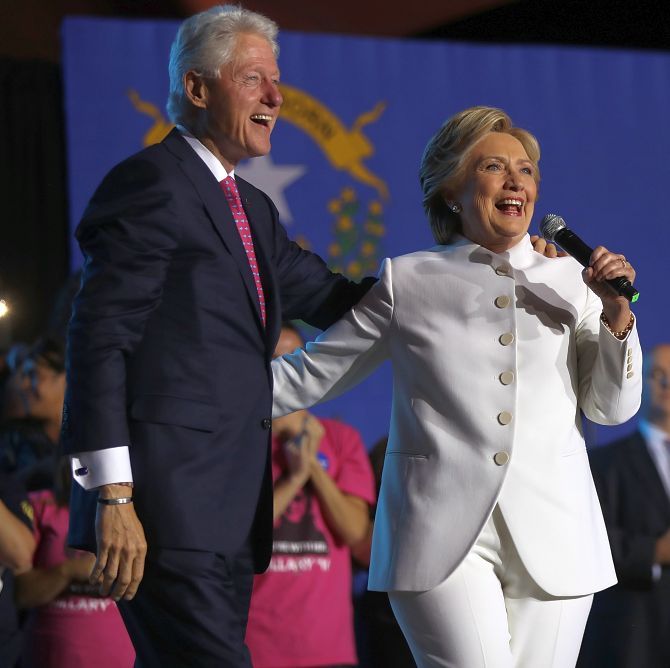 If Hillary Clinton is elected as the first female president of the United States, the country could face a problem it has never had to contend with before: what do you call the husband of the president?

So what exactly would Bill be called if Hillary won the elections on Tuesday?

First Gentleman may be the odds on favourite, but Bill at a campaign stop in North Carolina said he might like to be called “First Volunteer.”

“I don’t care what they call me as long as she wins,” he said with a smile as he greeted supporters on a Kinston, North Carolina sidewalk. “I’ll be the First Volunteer. I hope to be the best free labour she’s got.”

What about First Dude?

It may be a little too informal, but while Sarah Palin was governor of Alaska, she referred to her husband, Todd Palin, as First Dude of Alaska.

But, the problem doesn’t stop at the fact that America may get a first female president.

Additionally, Bill served as president in 1992 and again in 1996 – total of  eight years in office.

And to make matters complicated some people in the US still refer to past presidents as Mr President.

So the Clintons could become known as Mrs and Mr President.

We will have to wait and watch to see what he’s called at the end of it all, though. 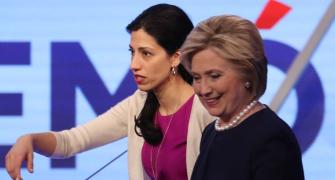 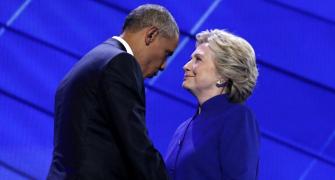 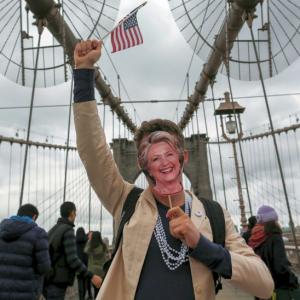 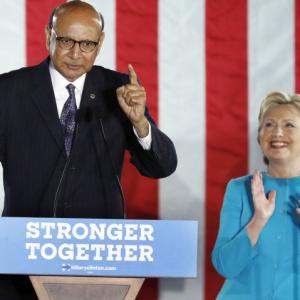 'Would Muslims have a place in your America?': Slain soldier's dad to Trump