Panic gripped students of 17 institutions in Tamil Nadu and Puducherry, who may lose their deemed university status in the wake of the Centre deciding to de-recognise them.

While students of a deemed university in Chennai took to the streets to protest the decision to de-recognise the institutions, their managements are planning to move the court.

Most deemed universities in the state are owned by politicians, including the Bharat University, run by the children of Union Minister of State for Information and Broadcasting S Jagatratshagan.

"We would implead ourselves in the case", Ishari K Ganesh, son of late Isari Velan, who was a Parliamentary Secretary during late M G Ramachandran government, and Chancellor of Vel's University, said.

The institutions were neither served any showcause notice nor were given any time to rectify alleged discrepancies, he said.
"Most of the universities are just about a year old and were given deemed university status after inspection of facilities and infrastructure by University Grants Commission panel," he said.

The Centre, in its affidavit in the Supreme Court yesterday, said it would remove the deemed university tag of 44 educational institutions across the country.

AIADMK MP, M Thambidurai, patron of St. Peter's Institute of Higher Education Chennai, refused to comment on the institution figuring in the blacklist, saying he did not own any college.

Meanwhile, students of Saveetha Institute of Medical and Technical Sciences, near here, damaged computers and boycotted classes, as their institution figured in the list. As estimated 50,000 plus students are studying in 16 deemed universities in Tamil Nadu and one in Puducherry, mostly run by politicians.

Conveying its decision to de-recognise 44 "deemed universities", in which two lakh students are studying, the Centre told the apex court that these were being run as family fiefdoms rather than on academic considerations.

The affidavit filed by the Union Human Resource Development Ministry, however, said that to avoid jeopardising the future of students enrolled in these universities, they would be allowed to go back as affiliated colleges of their original universities.

The government had filed the affidavit accepting the recommendations of the high-powered P N Tandon committee and the Special Task Force set up to suggest measures to tackle the problem. 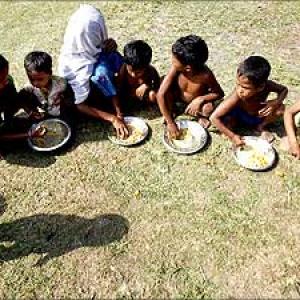 How Bihar can rise as a developed state 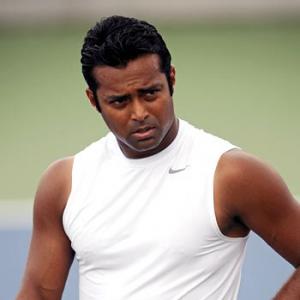 Paes to set up Sports Centre in Puducherry