The ruling AIADMK, which romped home in all 10 corporations besides many other local bodies, garnered 75 per cent of the votes, polling over 2.2 crore of the 2.93 crore votes polled.

DMK, which was pushed to third spot in the April 13 assembly polls by DMDK, secured second spot with 12 per cent votes, according to the latest figures of the State Election Commission.

Interestingly, Independents put up a better show than DMDK, netting six per cent of the total votes polled.

The state has a total electorate of over 4.6 crore voters.

Vijayakant had downplayed his party's performance, saying it was normal for voters to prefer the ruling party in the civic polls.

DMK candidates across the state polled over 36.06 lakh votes, while independents got over 17.96 lakh votes.

Vijayakant, opposition leader in the Tamil Nadu assembly, had joined hands with the Left parties, after the former allies of AIADMK failed to enter into a seat-sharing agreement with it ahead of the civic polls.

While AIADMK squeezed out the DMDK and Left Front, DMK chief M Karunanidhi made it clear that his party's alliance with Congress was only meant for Lok Sabha and assembly polls, leaving the national party to face the polls by itself. 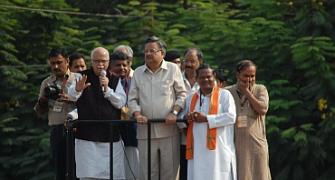 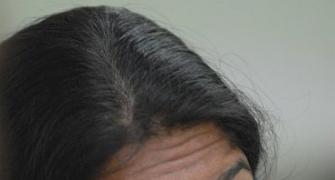 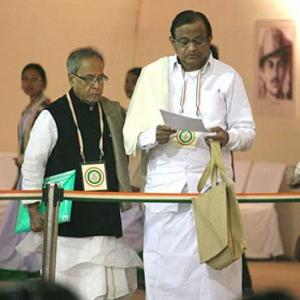 Pranab, PC both can't be at No 2 in govt: Advani