The Delhi Police has charge-sheeted a suspected Indian Mujahideen operative for his alleged role in the Jama Masjid blast-cum-shootout case.

Bihar-native Hassan was indicted in the charge sheet for allegedly committing various offences under the IPC including waging war against India and offences under the Explosive Substances Act and the Unlawful Activities Prevention Act.

The charge sheet said Hassan had arranged a rented house in Shastri Park area in New Delhi in which co-accused Quateel Siddiqui and Mohd Adil and others had stayed before carrying out the attack.

It added that Hassan had disclosed that "in 2010 he and his co-accused along with two Pakistani nationals Waqas and Tabrez and IM chief Ahmed Siddhibappa under instructions from their Pakistan-based chief conspired to attack foreign tourists in Delhi before Commonwealth Games to dissuade foreign countries from participating in the Games."

It said the conspiracy was hatched at the residence of co-accused Gauhar Aziz, who is currently in judicial custody.

The charge sheet said Ahmed Siddibappa procured one carbine and other ammunition for this purpose.

"In the first attempt in mid-2010, Quateel was accidentally shot at while he along with Adil were about to attack foreign tourists at German Bakery in Paharganj here," it said.

They subsequently conspired to carry out the attack before CWG on anniversary of Batla House encounter on September 19, 2010 and decided to cause blast and simultaneously shot at foreign tourists in Jama Masjid area, the charge sheet said.

Hassan was arrested early this year by Bangalore ATS along with co-accused Kafil Akhtar for their roles in Chinnaswamy stadium blast. He was booked for various offences under the IPC including waging war against India and also under the Explosive Substances Act and the Unlawful Activities Prevention Act.

The duo were then handed over to Delhi Police as they were wanted in the Jama Masjid shootout case and for allegedly running an arms factory in Meer Vihar here.

Of the 15, Quateel Siddiqui died in Pune jail when he was in custody of Pune. 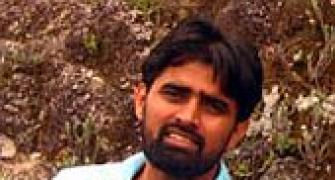 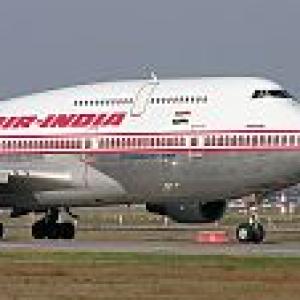