Delhi Assembly sets aside Rs 50 cr to deal with coronavirus

The Delhi Assembly passed a Rs 65,000-crore budget for the 2020-21 financial year on Monday, with an emphasis on the education, health and transport sectors. 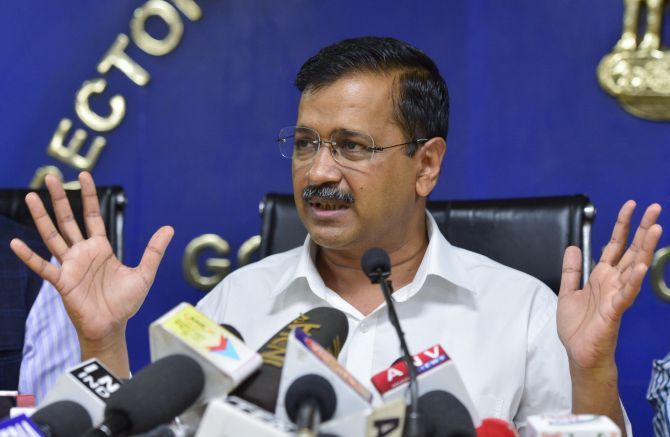 In the budget presented in the House by Deputy Chief Minister Manish Sisodia, the Aam Aadmi Party government set aside Rs 50 crore to deal with the coronavirus outbreak.

Presenting the budget for the sixth consecutive time in the Assembly, Sisodia said the Delhi government will implement the Ayushman Bharat Yojana of the Centre in the national capital.

The Bharatiya Janata Party had been accusing the Arvind Kejriwal government of stalling the scheme and depriving the people of Delhi of its benefits.

This was the first budget of the AAP government after it was re-elected to power with a thumping majority last month.

Sisodia, who also holds the finance portfolio, said the per capita income of Delhi had increased by 44 per cent over the last five years.

The budget focussed on the education and health sectors, which the deputy chief minister said were important areas in the Kejriwal model of governance.

Presenting the budget in the presence of Chief Minister Arvind Kejriwal, Sisodia said digital classrooms will be set up in each government school and an amount of Rs 100 crore was set aside for the purpose.

The deputy chief minister, who also holds the education portfolio, proposed 145 new schools of excellence in the budget.

"By 2024, we will establish Delhi on the world's education map," he asserted.

The health sector was allocated Rs 7,704 crore for the next financial year. The government set aside Rs 724 crore for new hospitals and Rs 365 crore for setting up new mohalla clinics and polyclinics.

Sisodia said the Kejriwal model of governance was centred around elements of economics and people's welfare, pointing towards empowerment of women through free rides in public transport buses.

The free-bus-ride scheme for women will continue in the next financial year, he added.

The budget allocated Rs 1,700 crore for providing basic facilities in the unauthorised colonies of the national capital.

"Under the Kejriwal model of governance, the chief minister has guaranteed the largest and cheapest public transport system in Delhi.

In view of a land crunch, the government will convert its four bus depots into multi-storey buildings to accommodate more buses, he added.

The budget allocated Rs 100 crore for the Mukhyamantri Teerth Yojana for 2020-21.

The city government will also run a "Campaign for Communal Harmony" across the national capital, Sisodia said while underscoring its importance in the wake of last month's communal violence in northeast Delhi.

The budget presentation lasted for around an hour and a half, during which all members maintained a distance with each other by leaving the seats between them empty.

Earlier, the five-day budget session was cut short to a daylong session in view of the coronavirus outbreak.

As of now, 415 confirmed cases have been reported, 23 patients have been discharged and 7 deaths reported. 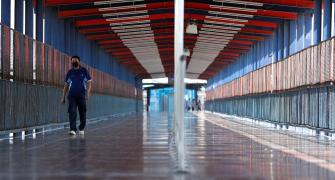 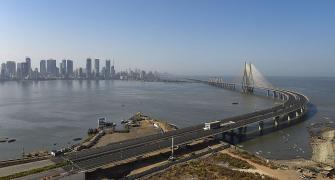 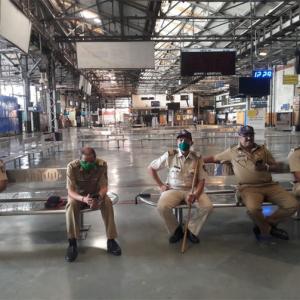