Is Pakistan buying 8 of these Chinese submarines?

Pakistan will buy eight submarines from China in a multi-billion dollar deal that will boost Pakistani navy's maritime capabilities, media reported on Friday. 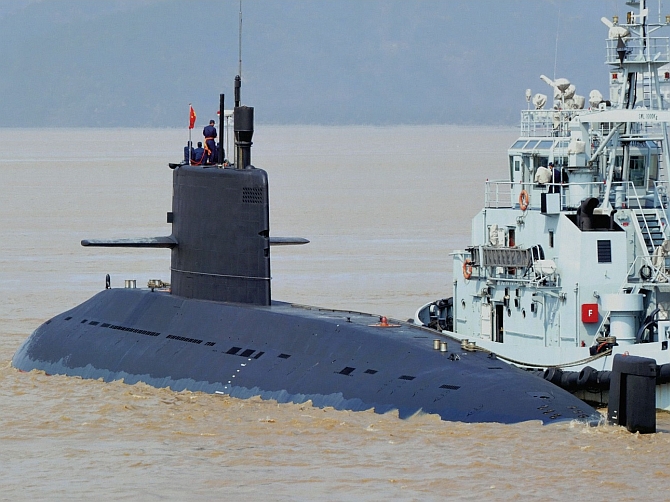 The two sides in-principle agreed on the sale of eight submarines that China will provide to Pakistan Navy, The Express Tribune reported.

Sources in the finance ministry, however, said the deal is subject to final review form higher authorities in Beijing, following which a formal agreement will be signed.

They also said that Pakistan would make payments in four instalments and the delivery will be made in coming years.

According to a vague statement issued by the finance ministry after the meeting, Dar said the visit by the CSOC delegation to Pakistan would strengthen bilateral economic and defence cooperation.

"Pakistan and China have reached an understanding on matters of defence cooperation relating to Pakistan Navy," the statement said.

"Financial arrangements to this effect were also concluded," it added.

The statement quoted Xu thanking Dar for his contribution in concluding the arrangements, saying it was reflective of the "deep-rooted" China-Pakistan friendship.

The reports of submarines deal was in the air since the visit of Chinese President Xi Jinping to Pakistan in April.

It was reported then that the contract could be worth $4 billion to $5 billion, the biggest arms export deal for Communist China.

Pakistan has been negotiating the purchase of submarines from China since 2011. No details were, however, given about the type of the submarines.

But there have been reports that Yuan-class Type-041 diesel-electric submarines were being considered. 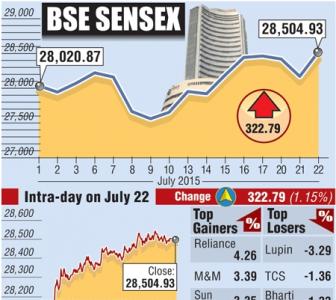 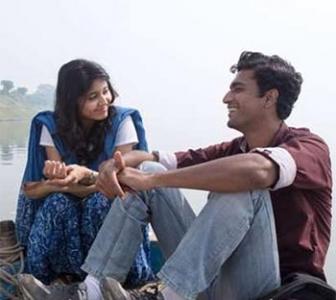 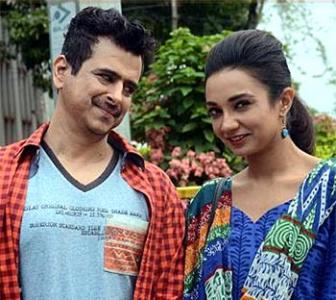 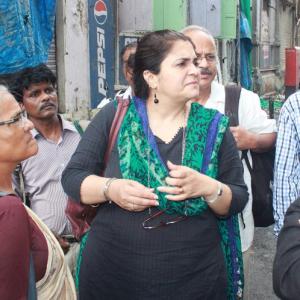 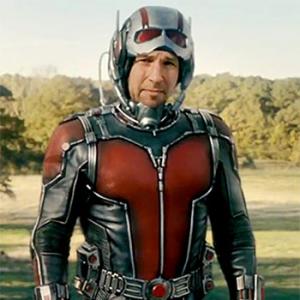