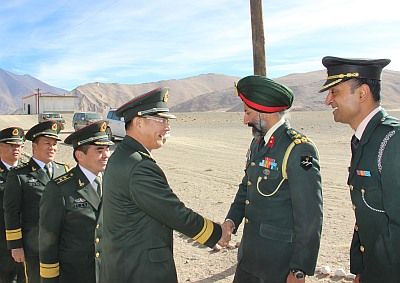 Amidst reports of Chinese incursions, the Peoples Liberation Army and the Indian Army on Sunday decided to uphold treaties and agreements signed between the governments of the two sides to maintain peace and tranquility along the Line of Actual Control.

This was agreed upon at a Border Personnel Meeting of China's PLA and Indian Army in Jammu and Kashmir's Ladakh sector, PRO, Northern Command Headquarters, Col S D Goswami said.

"The two delegations met on the Indian side of the Line of Actual Control in Chushul sector of Ladakh," he said.

"Both the delegations interacted in a free, congenial and cordial environment. The delegations parted amidst a feeling of friendship and commitment towards enhancing the existing cordial relations and maintaining peace along the LAC," he said.

In September, the two armies were locked in a faceoff in Ladakh's Chumar sector just as Chinese President Xi Jinping was visiting India for the first summit talks with Prime Minister Narendra Modi.

Chinese border patrols have been intruding deeper into India's side of the border, in a sign of assertiveness that has fuelled concern in the region.

The two armies were also locked in a three-week standoff in May 2013 after Chinese troops set up a camp 20 km inside the Indian territory in Depsang valley in Daulat Beg Oldie sector in Ladakh.

The new Indian government has begun an ambitious project to improve the infrastructure in India's border areas with China after over 300 instances of incursions by People's Liberation Army troops in the last two years. 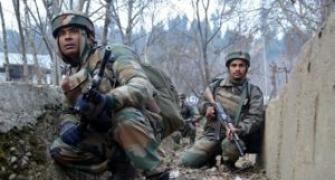 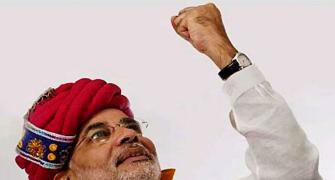 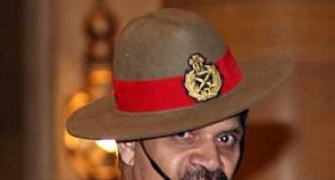 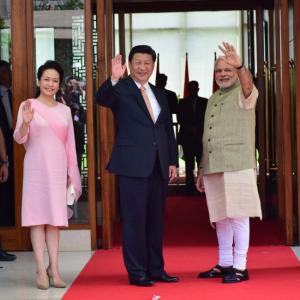 Can India and China ever be friends? 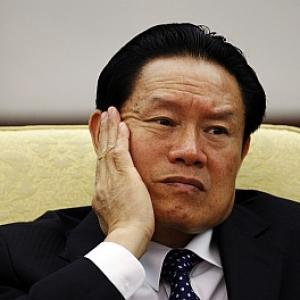