The AP high court had on December 24 dismissed the statutory bail plea of Jagan.

The Central Bureau of Investigation had on January 22 alleged before the AP high court that it was unable to speed up the investigation into Jagan’s case owing to the non-cooperation of the state government.

Jagan's counsel S Niranjan Reddy had earlier complained that the investigation seemed to be never ending and bail cannot be denied in the name of an incomplete investigation.

The CBI contended that the bail petition was not maintainable in accordance with the apex court’s order, which had said that Jagan had the liberty to approach the trial court for bail after the filing of the final charge- sheet.

On November 28, a special CBI court had dismissed his statutory bail petition observing that "granting bail at this stage of pending investigation will not only impede the investigation, but also infringe the avowed purpose set out by the Supreme Court in its order".

His second bail plea was also dismissed subsequently on December 4, after which Jagan moved the high court and filed two bail petitions.

VANPIC project's promoter (industrialist Nimmagadda Prasad) allegedly invested Rs 854 crore in the companies belonging to Jagan towards a largesse for which the then AP government, led by late YS Rajasekhara Reddy, doled out many favours.

Jagan, who was arrested on May 27 this year by CBI on corruption charges, is presently under judicial remand and lodged at the Chanchalguda Central Prison.

The central agency had submitted a progress report on the ongoing investigation into the alleged illegal assets of the Kadapa Member of Parliament to the Andhra Pradesh high court on January 4. 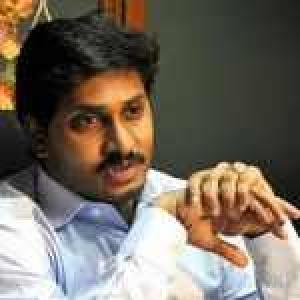 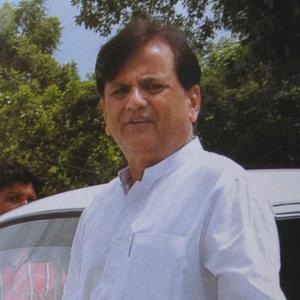