Congress is gearing itself up for the All India Congress Committee plenary session to be held on the outskirts of Delhi on December 18,19 and 20.

While the actual plenary would begin on the morning of December 19 and continue till the afternoon of December 20, the subjects committee of the party would meet in Parliament annexe on December 18 to study and approve the resolutions which would be placed before the open house the next day.

Those who would participate in the meeting are Congress president Sonia Gandhi, Prime Minister Dr Manmohan Singh, the steering committee members, the permanent and special invitees to the steering committee (which was earlier the Congress Working Committee but which now stands dissolved), the Pradesh Congress Committee presidents and Central Legislature Party leaders, the chiefs of frontal organisations, the Indian National Trade Union Congress president and office bearers of the Congress Parliamentary Party.

The party has also set up sub committees to draft the resolution. The economic resolution sub committee would be headed by Pranab Mukherjee and would include P Chidambaram, Digvijaya Singh, Jairam Ramesh, Vayalar Ravi, Mallikaarjun Kharge, Namo Narain Meena and K Rehman Khan.

It is interesting that the External Affairs Minister Krishna is not heading this committee, while Anand Sharm has been drafted for the job.

There would be a fourth resolution in the plenary and this would detail the 125 years of the Congress party with the plenary celebrating its 'grand history.' 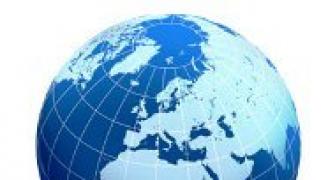 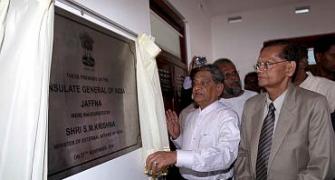 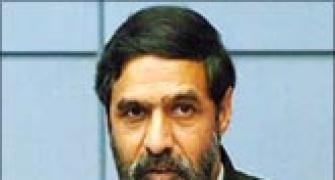 How to break the Doha impasse: 4 principles