Premises of former state minister and Dravida Munettra Kazhagam leader Parithi Ilamvazhuthi were on Thursday raided by Directorate of Vigilance and Anti-Corruption officials in connection with a disproportionate assets case.

The raids were in progress at a few places in the city, DVAC sources said.

Illamvazhuthi is the latest DMK leader to come under the DVAC scanner. The agency has earlier registered cases against several former DMK ministers and raided their residences in various places across the state in the past nine months since the All India Anna Dravida Munetra Kazhagam came to power. 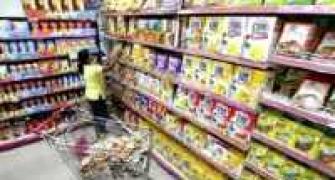