A five-year old girl who went missing from the Marina Beach in Chennai on May 11 during a family outing remains untraced till Tuesday despite the city police's efforts to locate her.

Tamanna, daughter of Syed Noor Ahmed of Royapettah, went missing from the beach on the evening of May 11, where she had gone with her twin brother, mother and grandmother, police said.

"This is the first time in my entire service I have seen a child remain missing. Usually the children lost here (Marina) are always traced. Even during Kaanum Pongal (part of the annual harvest festival Pongal celebrated in January), over 150 children went missing and we traced them," said K Ramamurthi, inspector of Anna Square Police Station, where Tamanna's parents have filed an FIR.

Tamanna's father runs a medical shop in the city.

Marina, one of the longest natural beaches, is thronged by thousands of people, including children, especially during summer vacations. 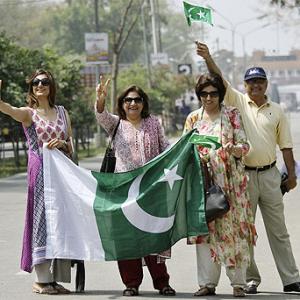 India and Pakistan pad up for 'cricket diplomacy' 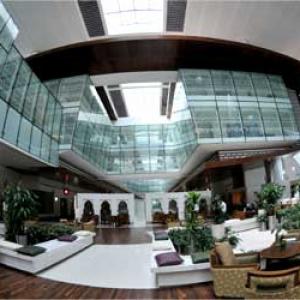