Nearly 50 children, locked up in chains, were rescued by the Pakistani police following a raid on a religious seminary, which officials fear was forcing militant training on them.

Senior police officials said the children apparently were being prepared for illegal and extremist activities at the seminary.

During the raid in the notorious Sohrab Goth area of Karachi on Monday, police personnel recovered the children from a basement where they were chained.

"The police carried out a full-fledged raid on a tip-off. During the raid, the main person at the seminary, Qaqi Usman was arrested while a search is on for the others involved in mistreating the children," said the official.

"Most of the children were in chains and in are in a bad condition," the official said.

Interior minister Rehman Malik said the police had been told to investigate thoroughly if the seminary had any link to the Tehreek-e-Taliban and if the children were being imparted terrorist training.

Television channels showed the children being led out of the seminary which is located adjacent to a mosque.

"We were kept in chains and hung upside down and beaten with sticks if we didn't comply. We were told that we would be given training to fight in Afghanistan," a boy was quoted as saying.

Another boy said some Taliban members had visited the seminary and led prayers and told them to prepare for battle.

Police said the seminary supervisors did not allow parents to interact with their children, most of whom were brought to Karachi from far-flung areas of Khyber Pakhtunkhawa
province, which is a hotbed of Taliban activities.

"What we have learnt is that the parents used to pay nearly 10,000 per month to the seminary for the education of their children who were sent to Karachi to get religious education," a police official said. 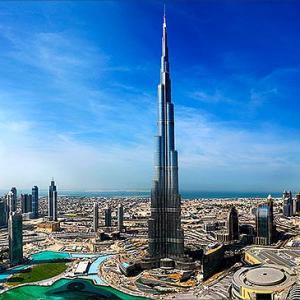