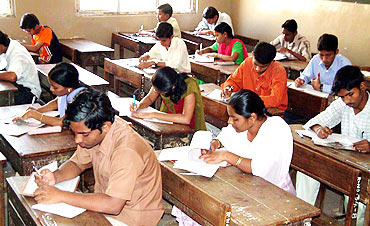 16,933 candidates have qualified UPSC's civil services preliminary examination conducted by the Union Public Service Commission, the results of which were declared today in a record 50-day time.

As many as by 452,334 candidates appeared for the examination on August 24. "Of these, 16,933 candidates have qualified to appear in civil services (main) examination," UPSC Secretary Ashim Khurana told PTI.

He said there was an increase of 40 per cent in the number of students appearing in this year's examination than last year for which 3,24,279 aspirants sat for the test.

"During previous years, on an average 68 number of days were taken for declarations of results from the day of conduct of civil services preliminary examination. However, this year the results were declared in a record time of 50 days.

Successful candidates will get more time this year to study due to early declaration of results," Khurana said.

This year the civil services examination was conducted at 2,137 venues across 59 cities in the country.

"Commission had made elaborate infrastructural and logistical arrangements to ensure free and fair conduct of the examination," said R C Joshi, Additional Secretary in the UPSC.

The successful candidates will now have to appear in the mains examination which will be conducted from December 14 to December 20.

The UPSC has advised candidates not to file RTI applications seeking details of their marks which would be provided to them only after the entire selection process for the civil services examination is over.

"Candidates are also informed that marks, cut off marks and answer keys of civil services (preliminary) examination 2014 will be provided only after the entire process of the civil services examination, 2014, is over i.e. after the declaration of final result.

"Therefore, no application under RTI Act, 2005 or otherwise will be entertained in this regard," the UPSC said in a statement.

A controversy had erupted in July over the pattern of civil services examination as students demanding change in Civil Services Aptitude Test (CSAT) or Paper II, had taken to the streets in a violent agitation, claiming it put aspirants from rural areas or with Hindi background at a disadvantage.

Following which, the government had decided that marks of the English section questions, asked in Paper II, will not be included for gradation or merit in the exam.

The UPSC has also declared results of successful candidates who have qualified for admission to Indian Forest Service (main) examination, 2014.

"As many as 1,106 candidates have been declared successful to appear for Indian Forest Services (main) examination. They were also selected through civil services preliminary examination," Joshi said. 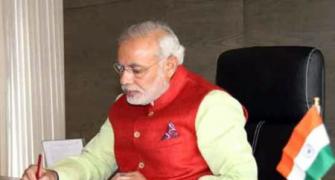 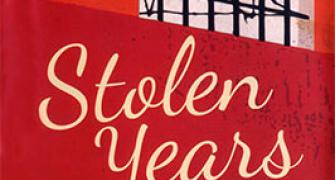 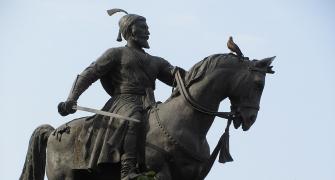 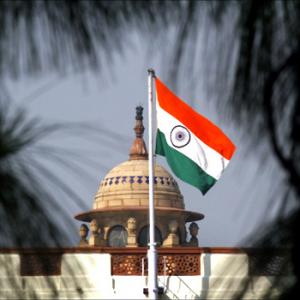 Want to serve the nation? Join the Civil Services 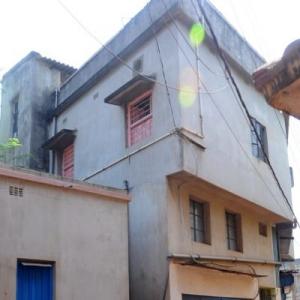