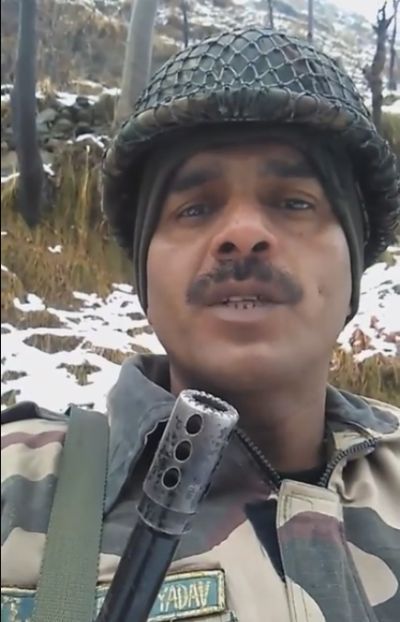 Border Security Force jawan Tej Bahadur Yadav who had posted a video online complaining about poor quality food being served to the troops on icy heights along the Line of Control in Jammu and Kashmir, has been dismissed on charge of indiscipline.

A spokesman for the BSF said constable Yadav was "was found guilty of all the charges and awarded dismissal from service."

The order comes five months after he posted the video on Facebook, triggering public outcry over the working conditions of troops guarding the country's frontiers.

The BSF had conducted a Summary Security Force Court where Yadav was tried on two counts of making "false allegations" on social media regarding the quality of food, and carrying two mobile phones while on operational duty, the spokesman said.

He said making "false allegations" about the quality of food was an act "prejudicial to good order and discipline" of the force, and that he did not adhere to formal grievance redressal mechanism available.

The spokesman alleged that constable Yadav did not obey a general order of the force and carried two mobile phones while on operational duty which was against the standard operating procedure. Yadav also posted photographs in uniform on social media in contravention of instructions, he said.

The SSFC began its proceedings from April 13 during which "all opportunities" were given to Yadav to defend himself, the spokesman said, adding he can appeal against the punishment to an appellate authority within three months.

Yadav, clad in battle fatigues and carrying his service rifle, had in January this year posted a video on Facebook, claiming poor quality food like watery 'dal' and burnt 'chapatis' were being served to the troops serving across the inhospitable terrain.

While the government procures essentials for the soldiers, the higher-ups "sell them off" in an "illegal" manner in the market making the lower level personnel in the force suffer, he had alleged.

The jawan, who was part of a BSF unit posted along the Line of Control in Jammu and Kashmir, had also said in the video that a watery soup-like dal, which he claimed had only turmeric and salt, and a burnt chapati were served to them.

Yadav was serving in the 29th battalion of the force and had been transferred to a BSF battalion in Jammu during the inquiry.

Two former Directors General of BSF supported the decision of his dismissal, saying indiscipline should not be tolerated.

Former BSF chief Prakash Singh, who is credited for various police reforms, said the manner in which he uploaded the video clip is a cause of concern.

He subsequently kept going to the media in breach of discipline which set a bad example for a large force like the BSF, Singh said.

"While we have to give some credit to Yadav for bringing some issues to the public domain that require attention, the force would have thought that if such practices are not checked and punished then, well, everybody can do this," he said.

Singh said such things must be "nipped in the bud" as otherwise these would lead to "a stream of indisciplined or bad behaviour in the force".

"One will have to, whether Yadav or anyone else, go through and exhaust all the available channels in this regard," Singh said and quoted the then Army chief Gen Dalbir Suhag that such things cannot be allowed in the army or any other armed force.

Another former BSF chief D K Pathak termed Yadav's dismissal as a "correct decision", and said a force is run by discipline. If such things go on unchecked, anyone can be defamed or blamed, he said.

"A force cannot function like this. No doubt, the issue Yadav brought to the fore needed to be looked into," he said.

Earlier Yadav's plea for voluntary retirement was rejected in February this year on the ground that a Court of Inquiry was looking into allegations levelled by him as also charges of indiscipline that he was facing.

Rejecting Yadav's plea, BSF had said his request for voluntary retirement was "cancelled pending the court of inquiry and finalisation of its recommendations". 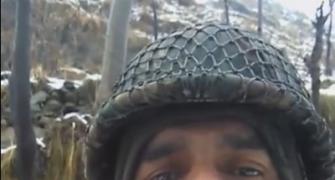 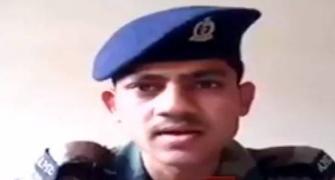 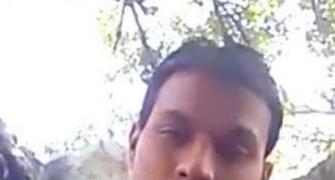