Britain's Prince Harry to marry Meghan in Windsor Castle next May The Royal Family will pay for the wedding, including the service, music, flowers and the reception.

The 36-year-old Markle, a protestant Christian, will be baptised and confirmed into the Anglican faith before the wedding, the palace said.

The ‘Suits’ actress also intends to become a British citizen and will work towards it in the coming years.

Prince Harry’s communications secretary Jason Knauf described Windsor as a “very special place” for the couple, saying they had spent time there together since meeting in July 2016.

The announcement has confirmed the speculation that the couple was due to get married in May next year after Prince William and Kate Middleton’s third child is born in April.

The 33-year-old Harry, fifth in line to Britain’s throne, in his first interview to the BBC after announcing his engagement on Monday said that he proposed to Markle over a “standard” dinner of at their Nottingham Cottage home in Kensington Palace in London.

The couple said that they had met on a blind date set up by a mutual friend in London last July and got to know each other while camping in Botswana, South Africa.

“He went down on one knee. It was just an amazing surprise,” Markle said, adding that the experience was “so sweet and natural and very romantic”.

“The fact that I fell in love with Markle so incredibly quickly was confirmation to me that all the stars were aligned, everything was just perfect,” Harry said.

Markle is already involved with humanitarian work and is a women’s advocate with the United Nations.

Earlier, Clarence House, the office of Harry’s father Prince Charles, had announced that the pair had sought and received the blessings of Queen Elizabeth II.

Harry revealed that during their meeting, his grandmother’s corgi dogs had instantly taken to his bride-to-be. 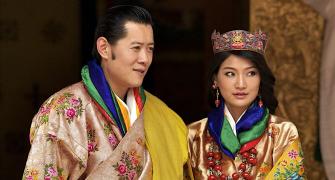 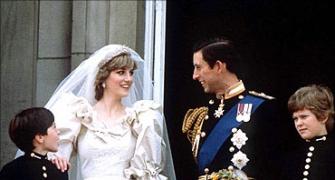 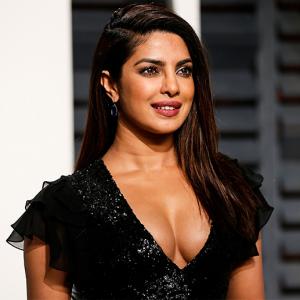