Umang Singh, who was burnt alive along with another young research scientist in the blaze at the country's premier atomic research laboratory BARC, was not second time lucky.

It was only last week that Umang (27) had escaped with a minor injury on his hand when a small fire broke out last week in the same chemistry laboratory at the Bhabha Atomic Research Centre where he met a fiery end on Thursday.

"Last Friday, there was a small fire in the same laboratory where he died yesterday. Umang had extinguished it and escaped with a minor injury on his right hand," Umang's close friend Jairam Gholave told PTI today while waiting to receive his friend's body at J J hospital's coroner's court.

Gholave, doing his PhD in chemistry from the University of Mumbai, said he had scolded his friend for risking his life by putting out the fire with his hands instead of complaining about it to the BARC authorities.

Umang had responded to the friendly advice by saying that he was very passionate about his institution and since it was not a major blaze, he did not want to make an issue out of it, Gholave said.

As the distraught families of Umang and his research colleague Partha Bag struggled to come to terms with the tragedy, Umang's uncle Munna Singh demanded an inquiry into the incident alleging that there was an attempt by the BARC to hush up the matter. The families and the friends of the victims were waiting at J J hospital to collect the bodies
after post-mortem.

Umang was the youngest of his parents' three children and their only son. Umang's father retired from service a few years back and he was the family's sole bread winner getting a stipend of Rs 14,000 per month, Gholave said.

Some of Umang's friends alleged that there was carelessness on the part of BARC as the room where the accident occurred was being painted and chemicals in the paint could have spread the fire. The cause of the fire is still being ascertained  by the police and fire officials amid reports that it could be an electrical short circuit.

"BARC should have cordoned off the chemical lab till painting work was completed. Also, the two research students should not have been allowed to work without supervision," they said.

Meanwhile, blood samples of the parents of the victims are being collected to be sent to state forensic lab for DNA-testing, police said.

Gholave said he knew Umang for the last four years and described him as a very studious person who wanted to go to the US for higher studies and also to earn enough to keep his family comfortable. 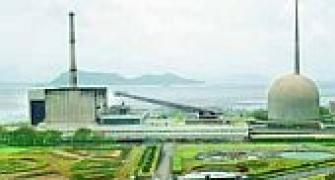 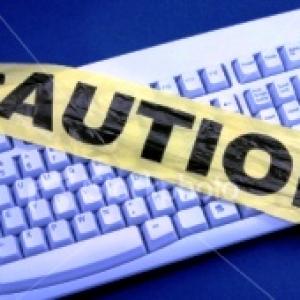