Andhra Pradesh Chief Minister N Kiran Kumar Reddy on Tuesday hoped that the Centre would soon take an appropriate decision on the Telangana issue in the best interests of the state and country.

"There is separate state demand from Telangana region, while there is united Andhra Pradesh demand from coastal Andhra and Rayalaseema regions. This is a difficult situation. I hope the Centre and Congress would take an appropriate decision in the best interests of the state and the country, which benefits the highest number of people," Reddy said.

He was addressing a gathering on the first day of his 'Indiramma Bata' (on the path shown by Indiramma) mass-contact programme in Krishna district.

The chief minister's remarks came against the backdrop of reports that consultations were going on in Delhi to resolve the contentious issue.

While Congress leaders from Telangana maintained that they expected a favourable outcome soon, their counterparts from non-Telangana regions asserted that consultations still need to be carried out towards finding a solution to the issue.

Meanwhile, Reddy participated in several programmes. He laid the foundation stone for a road at Gannavaram junction which will be laid at a cost of Rs 1.50 crore.

Late chief minister Y S Rajasekhara Reddy had started the students tuition fees reimbursement with Rs 800 crores which has now gone up to Rs 4,000 crore, he said on the occasion. 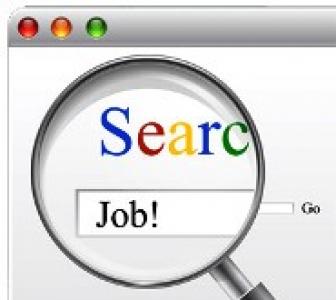 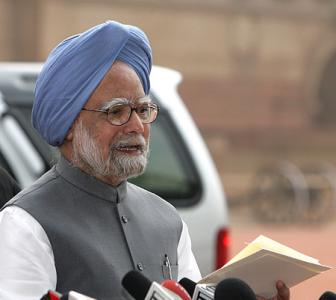 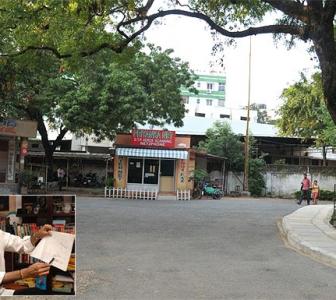