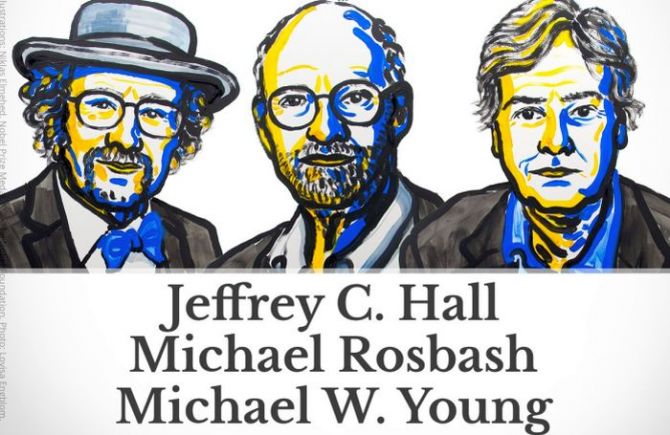 The Nobel prize in physiology or medicine for 2017 has been awarded to the American trio of Jeffrey C Hall, Michael Rosbash and Michael W Young for “for their discoveries of molecular mechanisms controlling the circadian rhythm”.

According to the Nobel committee’s citation, the group were recognised for their discoveries explaining “how plants, animals and humans adapt their biological rhythm so that it is synchronised with the Earth’s revolutions.”

The laureates used fruit flies to isolate a gene that controls the normal daily biological rhythm and showed how this gene encoded a protein that accumulates in the cell during the night and degrades during the day.

Thomas Perlmann, secretary at the Karolinska Institute Nobel Committee, described the reaction of Rosbash when first informed of the award: “He was silent and then he said ‘you are kidding me’.”

Hall, 72, has retired but spent the majority of his career at BrandeisUniversity in Waltham, Massachusetts, where fellow laureate Rosbash, 73, is still a faculty member. Young, 68, works at RockefellerUniversity in New York.

Medicine is the first of the Nobel Prizes awarded each year. The prizes for achievements in science, literature and peace were created in accordance with the will of dynamite inventor and businessman Alfred Nobel and have been awarded since 1901. 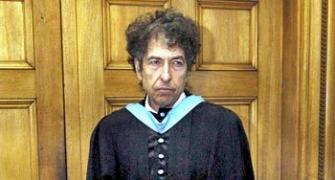 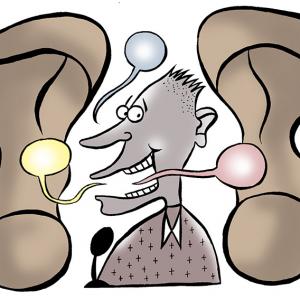 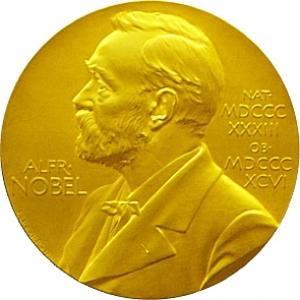