Air India is arranging for grief counselors in an attempt to help the family members of the victims of the Air India crash overcome the tragedy.

One 'Angel' -- a Special Assistance Team member of Air India -- is also being attached to each survivor and to the families of the deceased victims to assist them in any possible way. There were eight survivors in the crash of the Air India Express Boeing from Dubai on Saturday, in which 152 passengers and the six-member crew were killed.

"We are according top priority in assisting families of passengers killed in the Air India express plane crash in Mangalore," an airline statement said.

"One SAT member, Angels of Air India, has been assigned to each survivor and to the families of the deceased to assist them in any possible way," the statement said.

The survivors from the ill-fated flight are under the care of the 'Angels of Air India' and local medicos, she said. While helpline numbers have been established in cities such as Dubai, Mangalore, Mumbai, Kozhikode, Chennai, and Mangalore, family members were being contacted "and all support offered to them for their travel and other arrangements," the airline statement said.

Air India has set up more emergency helplines at various airports to help the families of the victims and survivors. International Agency for emergency response and rescue operation Kenyon has already been contacted by Air India to support the airline, Singh said. 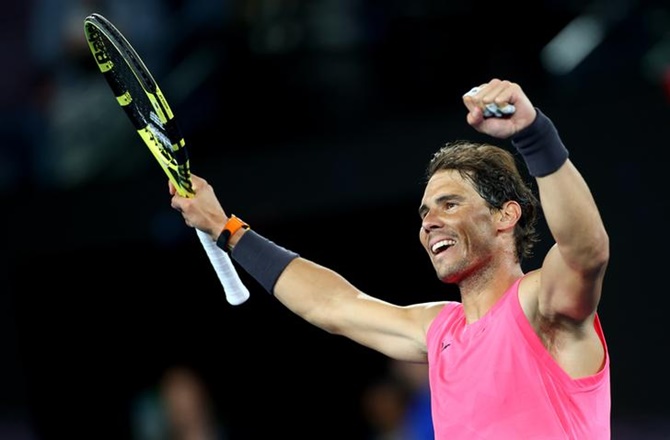 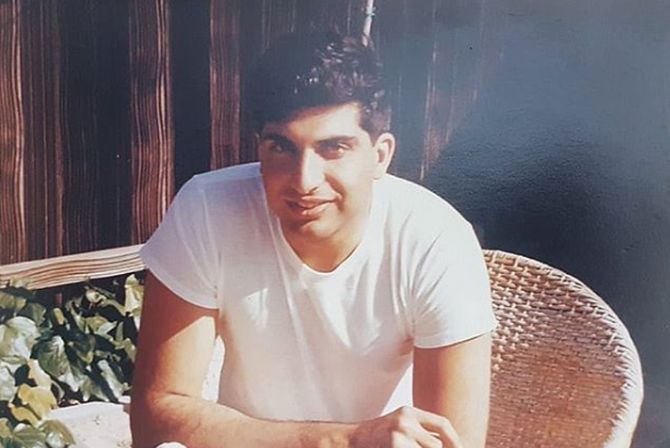 Kerala's Kasargode in shock after losing 40 locals to crash

Why Indian air space is a dangerous place