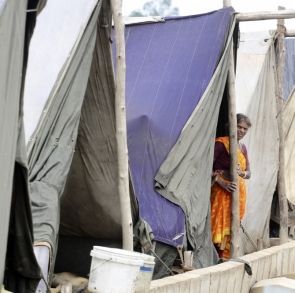 The police on Monday said that 33 children have gone missing in Muzaffaranagar district since 2007 and only six of them have been found.

SSP HN Singh said police had registered complaints in 33 cases of missing children since 2007 and resolved six cases. They could not trace rest 27.

Out of these 33 children, two went missing during the Muzaffarnagar riots. Efforts are being made to trace them, he said.

Singh also directed the special cell, built specifically to look into the missing complaints, to expedite investigations in the remaining cases.

Source: PTI© Copyright 2021 PTI. All rights reserved. Republication or redistribution of PTI content, including by framing or similar means, is expressly prohibited without the prior written consent.
Related News: Singh, UP, Muzaffaranagar, Muzaffarnagar
Print this article 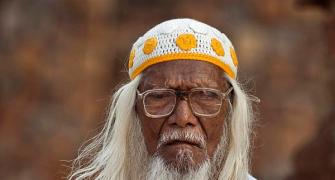 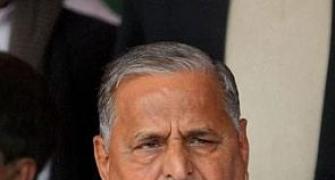 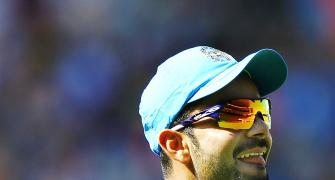 'The Asia Cup has been a good learning experience for me' 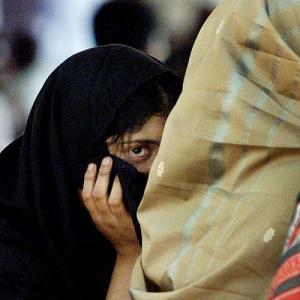 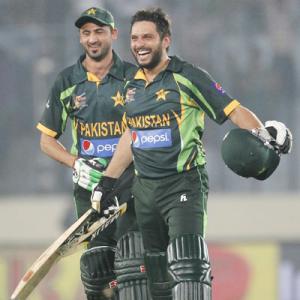 'Afridi fulfilled his responsibilities as a senior player'