'By hoisting the national flag we have kindled a small flame of hope among the Adivasis.'
'We will strive to keep this flame burning forever among their hearts.' 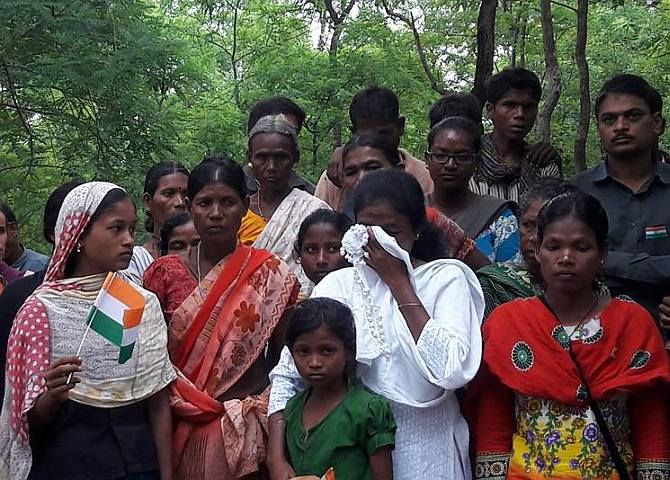 IMAGE: Adivasi leader Soni Sori, in white, with Madkam Hidme's mother to her left, in red, who has approached the court to seek justice for her daughter. The girl with a duppatta on her head is Madkam Hidme's sister, and to Sori's right is Kawasi Hidme, who was imprisoned in various Chhattisgarh prisons for seven years on trumped up charges, and acquitted by the court last year. Photograph: Journalist Prabhat Singh

On August 9, tribal activist Soni Sori led a 200 kilometre-long padyatra from Dantewada, which culminated with her hoisting the Tricolour in Gompad on August 15.

After the padyatra, which highlighted the brutalities the people faced in the battle between the government and the Maoists, she spoke to Rediff.com's Prasanna D Zore about her journey and the emotional moment when she hoisted the national flag in the Maoist heartland.

What was the mood like in Gompad when you unfurled the national flag?

We were surprised to see many villagers not only from Gompad but from adjoining villages during the flag hoisting in the morning.

All these villagers had defied the Naxals to reach Gompad for the function.

I had not gone there to fight the Naxals, but was heartened to see so many people come together in Gompad for the flag hoisting.

I wanted to hoist the flag amid the Adivasis of Chhattisgarh.

Did the people who you addressed know that India became free on August 15, 1947 and we all celebrate it as our Independence Day?

No. In fact, they were curious to know why we were hoisting the Tricolour. It was then that I explained the freedom struggle and how our freedom fighters sacrificed their lives for the love of the nation and released us from the yoke of British rule.

The Adivasis told us that India may have become Independent, but they were still not free to pursue the life they want.

They said they are not free because the fruits of freedom are yet to reach them.

They still lead their lives without electricity and have lived in the dark all their lives.

They said when they till their lands the police detain them, harass and rape their women and beat them up for farming their own land.

They said their women can't move around freely as they fear being raped by the police or getting killed.

They said they could not venture into forests, on which they depend for their livelihoods or visit bazaars which are almost 60 kilometre away from their homes.

They said they can't even sleep peacefully inside their homes as they always fear harassment by the police.

I empathised with them when they said that they were still not free in a free India.

But I made them see reason that they will get their rights by organising and agitating peacefully under the national flag and by proving themselves to be law abiding citizens of India.

I told them they must respect the national flag and fight peacefully with all their might against those who beat them up, don't allow them to earn their livelihoods from forest rights and rape their women.

We should organise ourselves and demand our rights from the government. When they asked me if I would support them, I said 'yes.'

We sang the national anthem and unfurled the Indian flag at 9.30 am on August 15 in Gompad. 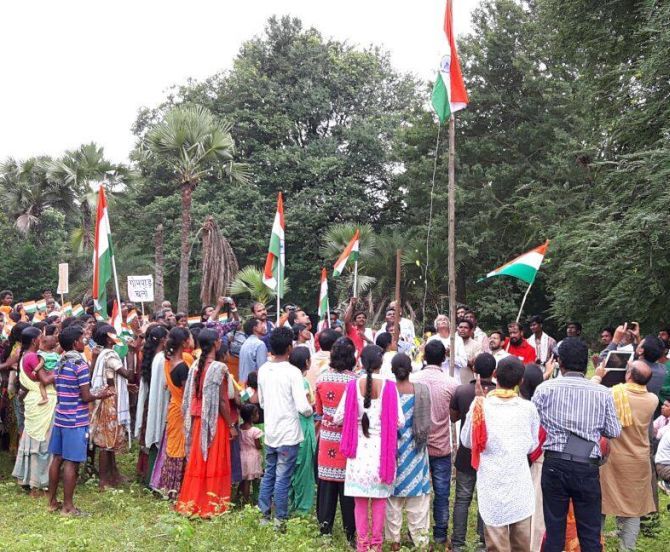 IMAGE: Soni Sori and her supporters along with the Adivasis of Gompad and surrounding villages in Chhattisgarh hoist the Tiranga on August 15. Photograph: Bastar Solidarity Network

Did the Maoists not threaten you?

No, they did not give us any trouble because the Adivasis of the region were with us.

We had strong local support when we hoisted the national flag and even after that when we started our return journey. Around 2,000 people had come to meet us and hoist the flag.

They happily celebrated Independence Day, but complained that 18 villagers had been killed by the police in fake encounters.

The families of these people gave us the list of the 18 villagers and narrated how the police killed them in cold blood. They wondered if they will ever get justice.

I assured them that I will fight for justice for these villagers and will lead an agitation in a peaceful and Constitutional manner.

Did you feel the Maoists kept a watch during the flag hoisting?

I don't know. All I can say is that I was among the oppressed Adivasis of Chhattisgarh and their (the Maoists) presence or absence hardly made any impact on us or the villagers.

By hoisting the national flag we have kindled a small flame of hope among the Adivasis. We will strive to keep this flame burning forever among their hearts.

Soon we will hold a press conference highlighting the fake encounters of these 18 people and give a petition of their demands to the district collector and the government of Chhattisgarh.

Just like we did in the Madkam Hidme case (the Chhattisgarh high court on June 21 directed the police to exhume Madkam Hidme's (external link) body and perform a post-mortem and videograph it) we will be taking the families of these 18 Adivasis to the court and file an affidavit seeking justice for them.

The police, as happens all the time, refused to file an FIR when these families reported the fake encounters.

The Hidme case, of which the court took direct cognisance, has given a lot of hope to these people who have no faith in the Chhattisgarh police. 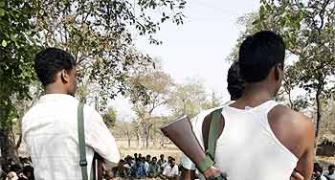 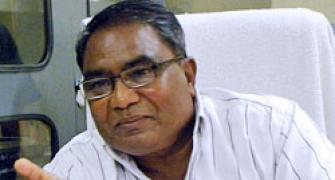 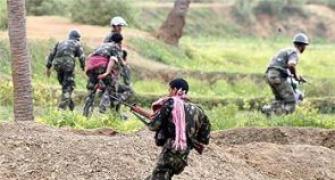 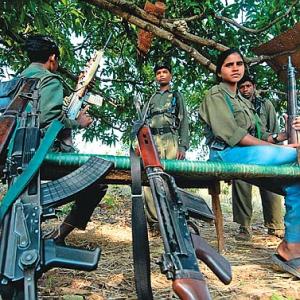 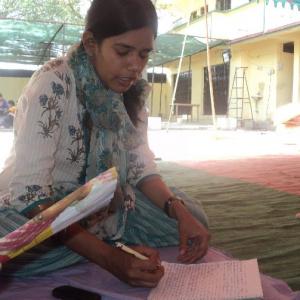