India should enhance its economic, cultural and defence ties with Mongolia. It is high time Modi should focus on gaining clout in smaller Asian countries such as Mongolia. It is in this context, India’s engagement with Mongolia would give much-needed impetus to India’s foreign policy, says Sana Hashmi. 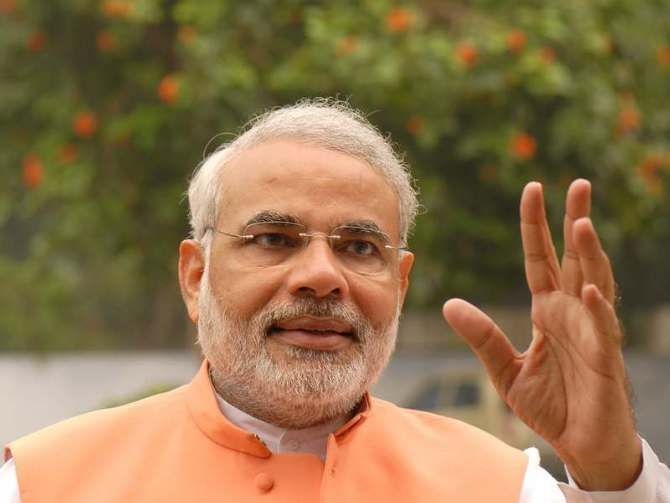 India should enhance its economic, cultural and defence ties with Mongolia. It is high time Modi should focus on gaining clout in smaller Asian countries such as Mongolia. It is in this context, India’s engagement with Mongolia would give much-needed impetus to India’s foreign policy, says Sana Hashmi.

While Modi’s China visit is attracting a great amount of interest, his visit to Mongolia is no less important. This is particularly due to the fact that Modi is poised to become the first-ever prime minister of India to visit Mongolia.

Clearly, Mongolia, a land-locked country in the east-Central Asia, has largely been neglected by the Indian leadership in the past few decades. Seemingly, that is the reason why Modi is going. In fact, till now, only two visits at the presidential level have taken place. In 1988, R Venkataraman became the first Indian leader to visit Mongolia, and after a gap of 23 years, in 2011, Pratibha Patil became the second Indian President to pay a state visit to Mongolia.

Provided that not many high-level visits have taken place between India and Mongolia and the attention will obviously be diverted towards Modi’s forthcoming visit to China, the ounce of injecting a life in India-Mongolia relations now lies on Modi’s shoulder.

2015 marks the 60th anniversary of the establishment of India-Mongolia diplomatic ties. While the details of Modi’s Mongolia visit are still awaited, it is clear that prime minister would be getting very little time in Mongolia. Nevertheless, this indeed is a significant gesture on part of India to engage Mongolia.

Modi’s Mongolia visit has the potential to exert India’s almost non-existent influence in the landlocked country in ways more than one. First, on the economic front, the bilateral trade has increased manifold since 2000 and crossed the $66 million (about Rs 420 crore) mark in 2013 which, however, is still much below its potential. Much of India’s economic presence in Mongolia is limited to providing soft loans and financial aid for the infrastructural development in Mongolia.

Secondly, it is imperative for the Indian leadership to understand that India’s bilateral relations with Mongolia cannot be entirely driven by their economic cooperation. In fact, cultural bond is a connecting point between the two countries. More than 50 percent of Mongolians follow Buddhism which was introduced in Mongolia by the Indian King Ashoka in the third century BC.

Thirdly, cooperation in the field of education has been prominent in India-Mongolia relations. India’s moves such as the establishment of Rajiv Gandhi College for Production and Art in 2002 and the Atal Bihari Vajpayee Centre for Excellence in Information and Communication Technology in 2003 were successful enough in projecting India’s soft power image in Mongolia. Therefore, Modi’s forthcoming visit may be used to promote educational opportunities for Mongolian youth by speeding up the process of modernising these two institutions.

Fourthly, though both countries are geographically apart from each other, Mongolia is turning out to be an important strategic partner for India in the recent times. During Pratibha Patil’s visit, India’s defence cooperation agreement with Mongolia which was signed in 2001 was renewed by another ten years. Under the framework of the defence agreement, India has, so far, trained military officers from Mongolia in Indian institutes and has further conducted a few joint exercises. India-Mongolia joint military training exercise codenamed ‘Nomadic Elephant’ is a case in point.

Now what India needs to focus is on stepping up its cooperation with Mongolia on a range of issues including defence and strategic cooperation.

Finally, it is important for India to rejuvenate its ties with Mongolia. India needs Mongolia to be on its side as it is one of the countries which supports India’s candidature for the permanent member of United Nations Security Council.

However, leaving a mark on Mongolia will prove to be a challenge for Modi and a few issues demand attention. The first and the foremost challenge for India would be China’s economic supremacy in the landlocked country. China is the largest trading partner of Mongolia with a total bilateral trade of $6 billion, much higher than that of India-Mongolia trade figure.

Secondly, China is looking for a way to gain monopolistic access to Mongolia’s untapped mineral reserves and China’s close proximity to Mongolia gives China a leeway to establish trade routes between China and Mongolia, the advantage India does not have.

In such a situation, India should enhance its economic, cultural and defence ties with Mongolia. It is high time Modi should focus on gaining clout in smaller Asian countries such as Mongolia. It is in this context, India’s engagement with Mongolia would give much-needed impetus to India’s foreign policy and thereby, step up its efforts to integrate with the northeast and Central Asia at the regional level. 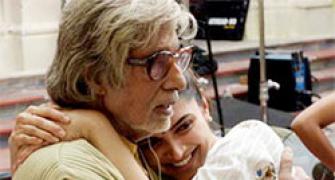 Do you know how much Mother Earth is worth?