News
Business
Movies
Sports
Cricket
Get Ahead
Money Tips
Shopping
Sign in  |  Create a Rediffmail account
Rediff.com  » News » So what will Prime Minister Modi do? 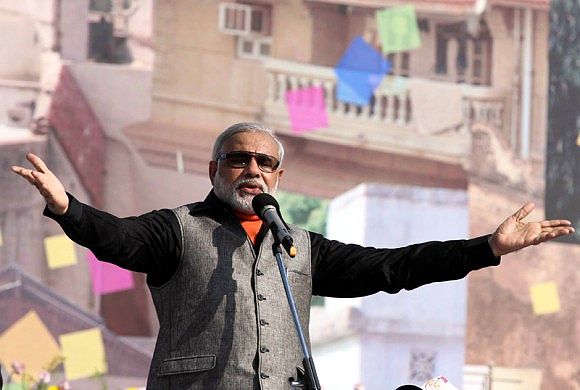 For one, the prime minister's residence will go vegetarian.

Amitabh Bachchan, deservingly, will be conferred the Bharat Ratna.

The people can expect a lot of emotion-loaded communication from the prime minister, feels Sheela Bhatt/Rediff.com

These predictions are based on what Narendra Modi did in Gujarat after becoming chief minister in 2001: 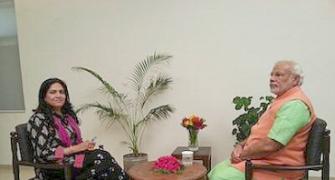 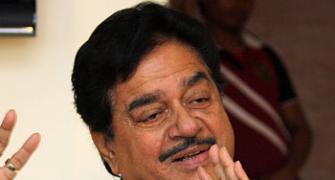 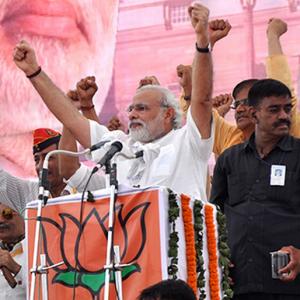 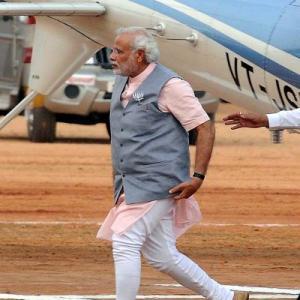