It isn't one disease. It can attack different organs and there are very significant differences in the treatment modes for each, points out Devangshu Datta. Cancer, which is possibly the cruelest of diseases, has become the scourge of the world's healthcare system for a paradoxical reason.

As life expectancies have increased globally, and other diseases have been tackled, 'the Big C' has become more and more prevalent.

Cancer isn't one disease in the sense that it can attack different organs and there are very significant differences in the treatment modes for different cancers.

Many forms of cancer are curable if they are detected early, and aggressively tackled, using combinations of chemotherapy, radiation and surgery along with transfusions, hormonal drugs, etc, as appropriate.

New breakthroughs in genetic understanding could also lead to new lines of treatment.

Cancer detection is tricky, however. There is no single test or screen for all cancers -- different types rely on different tests with doctors listening for symptoms of suspected cancer before they order the relevant tests.

Quite a few of those tests are also extremely expensive, invasive and hard to perform. As a result, many cancers go undetected and symptomless until an advanced stage is reached where only palliative care is possible.

There have been a fair amount of resources thrown into cancer test research. There may just have been a few breakthroughs on this front.

A University of Queensland study has made an important discovery, which could result in the development of a single cancer test, which is fast, relatively inexpensive and capable of picking up all types of cancers.

When placed in water, cancer DNA forms a unique DNA structure that is quite distinct from the structures formed by normal DNA.

A test that detects that characteristic structure could, according to the claims, be more than 90 per cent accurate in determining the presence of cancer.

The team says it has developed a test that can be performed non-invasively, by taking a simple blood sample. The detection time ('assay period') is just about ten minutes.

A portable test could be developed and it may even be possible to scan samples at a distance using smartphones.

Of course, the lab discovery will take quite a while to come through the system and become part of the normal healthcare toolkit.

Indeed, it has not yet been deployed on live human subjects and has to go through largescale clinical trials. As of now, it's been used only to detect breast, prostate, bowel and lymphoma cancers, but there is confidence that the results can be replicated with other types of the disease.

The initial results are very positive. The team tested more than 200 tissues samples using their method and they detected the presence of different cancer types with over 90 per cent accuracy.

The test looks at the nano-structures of DNA molecules. DNA is associated with methyl groups (CH3), which are like biochemical switches that activate and deactivate genes.

Cancer alters the DNA of healthy cells, affecting the distribution of methyl groups, and the test detects this alteration when cancerous molecules are placed in a liquid solution, -- water is good enough.

'Cell-free; DNA is released into the blood when cells (healthy or cancerous) die. So a blood sample contains cell-free DNA.

In this test, tiny particles of gold are sprinkled into the solution and these bind with the cancerous molecules creating a clear visual marker that can be detected easily.

Another study coming out of Johns Hopkins hopes to detect up to eight different types of cancer. Called CancerSeek, the researchers used a combination of two methods to detect cancers.

They assessed levels of circulating proteins in blood, and also looked for mutations.

The test was given to 1,005 cancer patients who had been diagnosed with various stages of cancers of the ovary, liver, stomach, pancreas, esophagus, colorectum, lung or breast.

In general, the test seemed to be 70 per cent accurate and the researchers have also developed an algorithm for assessing where the cancer is likely to be localised.

That algo was successful in 63 per cent of cases. However, there are probable limitations.

First, more trials will be required to discover if this works in earlier, symptomless cases and second, the ratio of false positives also has to be worked out. CancerSeek is now into a five year trial phase.

Similarly, the Australian test will have to go through extensive clinical trials. But if offers hope of an universal test, which is moreover simply enough and accurate enough to be performed with almost no equipment. 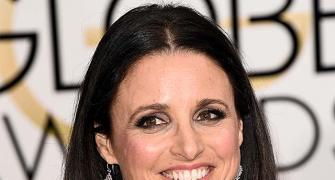 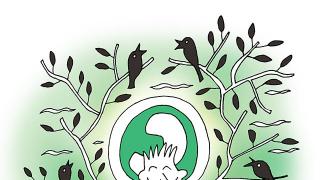 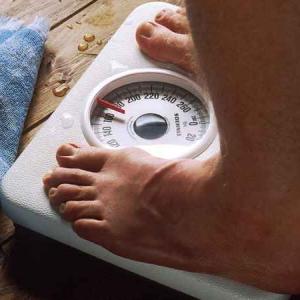 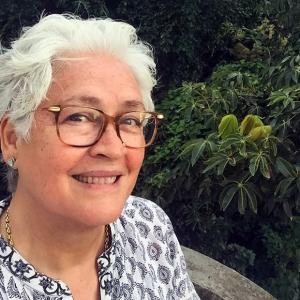 What is ovarian cancer? The silent killer that Nafisa Ali is fighting