News
Business
Movies
Sports
Cricket
Get Ahead
Money Tips
Shopping
Sign in  |  Create a Rediffmail account
Rediff.com  » News » A personal tribute and salute to B Raman

A personal tribute and salute to B Raman 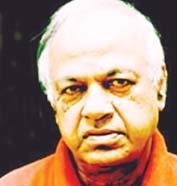 Vikram Sood remembers his friend and mentor B Raman, who passed away on Sunday.

In our trade and profession we hunted together -- my friend and mentor, Bahukutumbi Raman and I. Today I miss him and in grieving for him, actually I grieve for myself.

My friend for 40 years, not 30 as I had Tweeted in my grief, Raman was a core professional. But he was more. Strong on loyalty and professional excellence. Loved irreverent gossip yet immensely secretive professionally. A man seriously and earnestly devoted to his profession for whom detail was everything.

A very private man, it took a while to get to know him after I was sent to understudy him and eventually take over from him, in 1972. There would be days he would be very quiet, not rude, just immersed in whatever he was doing. I could sit there all day and read volumes of intelligence material and leave quietly without even a word. Or not have shown up that day.

There were other days he would be gossipy and cheerful with many stories to tell of his days in Madhya Pradesh recounted with a loud chuckle. He did spend time moulding me, taking me through the paces, the dos and don'ts of an analyst and what makes a career intelligence officer. Over time the bond grew and even when we disagreed, both knew that we merely made a point and moved on.
Our career paths took us along different routes in 1974 but we met again, professionally, in 1983 when I took over from him once again and finally, in August 1994 when he retired. But he did not really retire. Such men rarely do. His frequent assessments, analyses and reports on events were a touchstone for most of us in the business of intelligence reporting and assessments.

All of these are now on his blog for posterity to read and learn. Over time his writings became legendary, like the man himself. Later, he was called in to help the government with the task force on intelligence following the Kargil Review Committee, he became a member of the National Security Advisory Board and once again called to assist in the Naresh Chandra Committee review.

Raman's career took him through tumultuous times of the Cold War, the Indo-Pak war and the Liberation war in Bangladesh of 1971, the Naga and Mizo rebellions and the peace talks, the Sikh insurgency of the 1980s and finally, the ISI led campaigns in Jammu and Kashmir in the 1990s of which the Mumbai bombings of March 1993 were an important and monstrous milestone.

Raman was the only Indian intelligence officer with three books to his credit. Two of them were Intelligence: Past Present and Future and A Terrorist State As a Frontline Ally. He writes about his experiences in his last book, The Kaoboys of R&AW.

In this book, Raman is remarkably chatty as he takes the reader through his days in the intelligence world and its interactions with the powers that be. Raman expresses his anger at the US State Department of the Bill Clinton era pressuring us on Pakistan and the eternal hyphenation between India and Pakistan that was the hall mark of the nineties till Kargil 1999.

His final remark on the US and perhaps the Western attitude is still valid when he says 'An over-anxiety to protect Pakistan from the consequences of its misdeeds still continues to be the defining characteristic of policy making in the State Department.' Secretary of State John Kerry might do himself a favour by heeding Raman's last warning ' ... I am convinced in my mind that if there is an act of terrorism involving the use of weapons of mass destruction one day, it would have originated from Pakistani territory.'

The last chapter of this book contains his assessment of the organisation he served so selflessly and his advice for the managers of intelligence in the country. We would do ourselves immense credit if we follow at least some of the ideals and goals he sets out.

Raman the man has passed, Raman the legend remains.

You can read Mr Raman’s columns on rediff.com here. 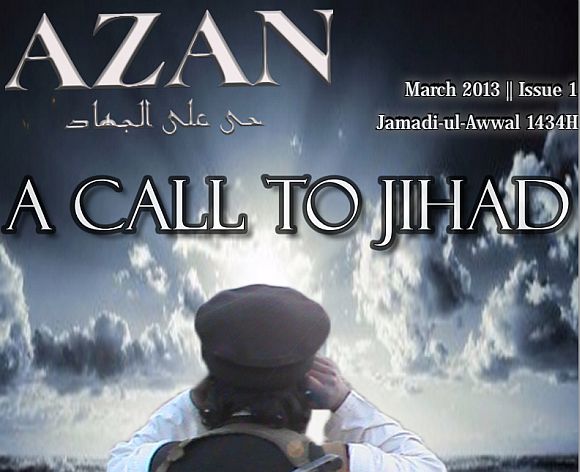 AZAN: The EXPLOSIVE new jihadi magazine
Chinese intrusion is a matter of concern, not alarm
Can the disaster of 1996 repeat itself in Afghanistan?

Border accord with China: India needs to talk tough 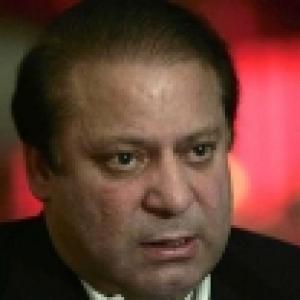 Don't have too many expectations from new Pak govt